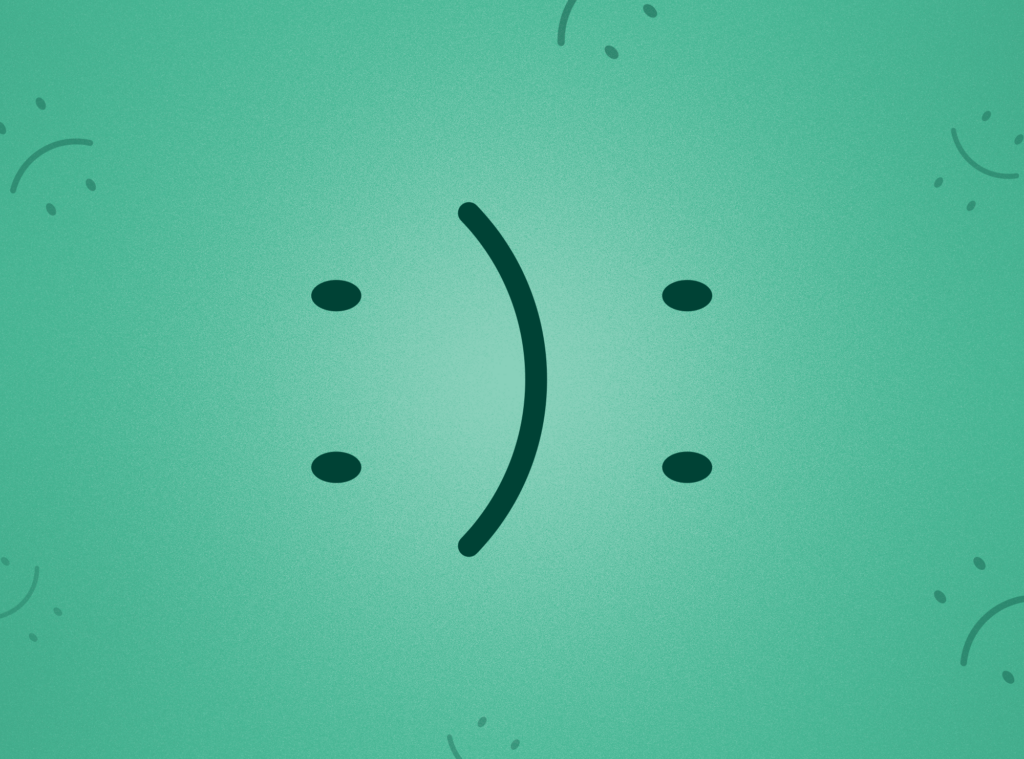 Today, I’ve asked Jer Clifton to share his Tip of the Week.

Like many kids of the early 2000s, I learned my life lessons from The West Wing. At one point in the show, Toby and Andrea realized that they divorced because their opposing fundamental beliefs impacted their parenting.

Andrea: I do worry about the kids. Because instead of showing them that the world is for them, you’re going to be telling them that they have to work hard in school so they can bone up for a life of hopelessness and despair.

Toby: Wouldn’t it be ironic if our kids were the only ones who were properly prepared?

How common are Toby’s and Andrea’s approaches? Which helps kids more?

To find out, my colleagues and I asked parents what basic world beliefs they thought were best for their kids. We call these beliefs primals because they’re so fundamental, with most boiling down to whether or not you see the world as a bad place. As many as half of parents aimed to teach their kids that the world is bad—barren, unfair, dangerous, cutthroat—and getting worse. And almost all of them thought that seeing the world as very good can harm kids.

Then we surveyed 4,500 people in 50 professions to find how these beliefs played out in real life. After all, maybe people who see the world as dangerous can better spot threats and stay healthier. Maybe if you assume everything will fall apart, you never get disappointed.

But those with negative world beliefs were on average worse off on every outcome we measured: less healthy, more depressed, and with much lower life satisfaction, all while disliking their jobs and performing slightly worse at them compared with peers in their profession. And there was surprisingly little upside to moderation—the more positive the views, the better.

What’s more, our research suggests that seeing the world as bad isn’t just the consequence of having an objectively tough life. For example, people who grew up rich aren’t more likely to see the world as good than those who grew up poor. Primals are more like hidden lenses we use to interpret life than mirrors that reflect what we’ve been through.

Don’t assume teaching young people that the world is bad will help them.

Do know that how you see the world matters. Personally, I plan to teach my daughter specific bad things to watch out for but, on balance, the world is good. There’s beauty everywhere—we have only to open our eyes to see it.

With perspective-taking and gratitude,

Jer Clifton is director of the UPenn Primals Project.