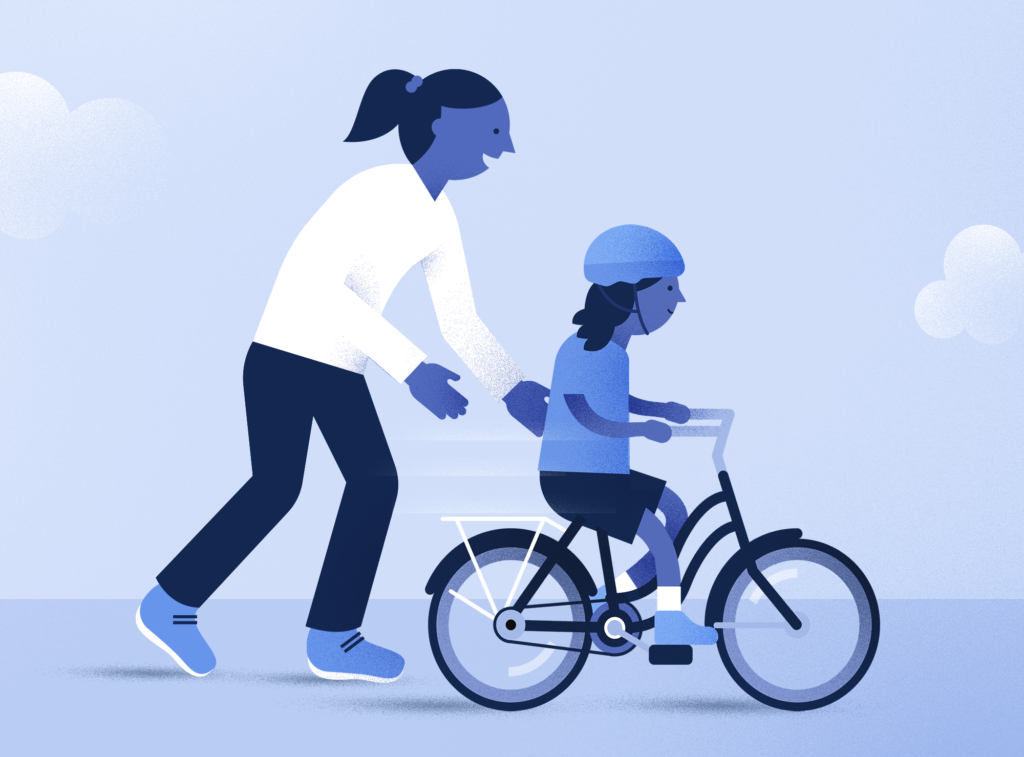 This is the first in a three-part series on the legacy of Albert Bandura.

When Al Bandura died in July, he was 95 years old and among the most eminent psychologists in history.

In the year before his death, Al and I began a lively correspondence—by phone calls, email, and once via U.S. mail. 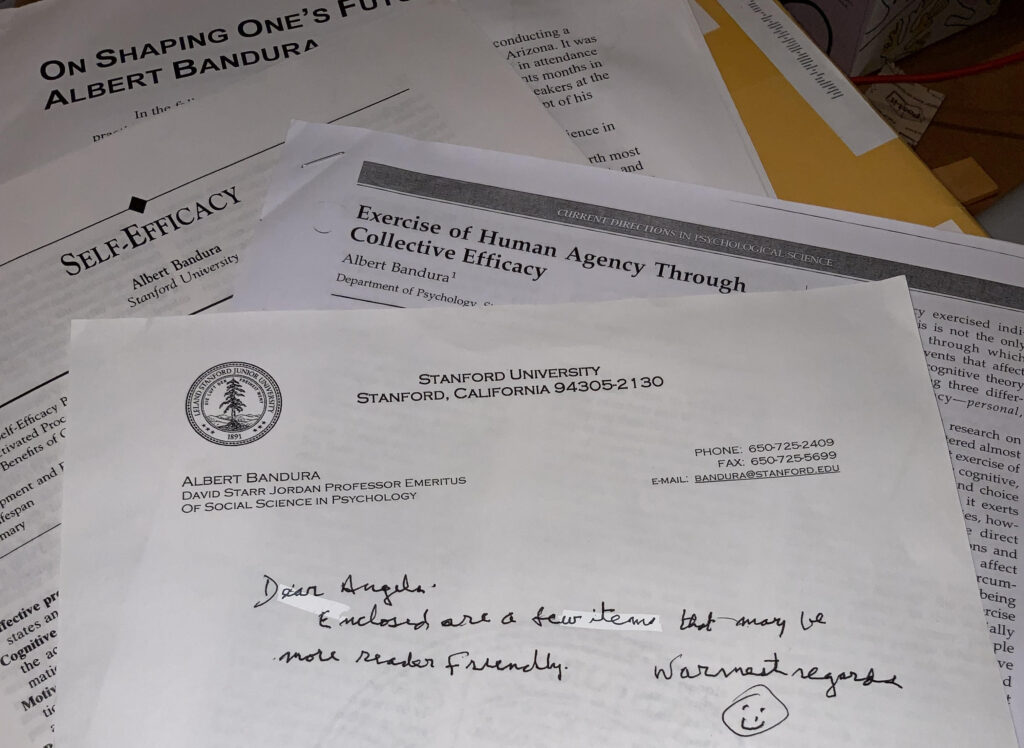 So much of what Al spent his career studying—and his own life exemplifying—is what all young people need in order to fulfill their dreams and their potential: personal agency.

What is agency? The conviction that you shape your own future.

What is the opposite of agency? Believing that you’re helpless to make your dreams come true. Seeing yourself in life’s passenger seat, likely on a trajectory you don’t like and didn’t choose.

How did Al become so fascinated with agency? Early in his career, Al told me, he was a clinical psychologist working with patients with phobias. He noticed that fear is self-perpetuating. A patient who was afraid of heights, for example, would take pains to avoid skyscrapers, airplanes, or even stairwells—and thus never learn to overcome their fear.

“And it’s not so much the fear and the rumination that are the problem,” Al told me. “It’s believing you’re helpless to change your emotions and thoughts. That’s the real problem.”

In an experiment that would become the foundation of his theory of human behavior, Al showed that snake phobias could be “cured” by what he called guided-mastery treatment. This approach combines two active ingredients. First, the therapist models a desired behavior in response to a challenge (e.g., calmly looking at a photograph of a snake). Second, the therapist progressively ratchets up the level of challenge, ending with actually handling a live snake. The process is collaborative right up until the end, when the patient learns to manage challenges entirely on their own.

“And do you know why I knew this was really important?” Al asked me.

“Because months and months later, some of the people in that study came back to see me in my Stanford office,” he said. “Not only were they still freed from their debilitating fear of snakes, they had a sense of resilience and efficacy in other areas of their lives as well. They had a sense of agency they’d never known before.”

For parents and teachers, there’s a profound lesson in this classic psychology research. And it is this: Young people need both challenge and support to develop confidence. We can neither solve all their problems for them nor expect them to grow without scaffolding.

Don’t tell anyone they have complete control of their destiny. That’s not true. And yet each of us, no matter our circumstances, has some control, particularly over our own thoughts and actions.

Do provide training wheels. It may seem paradoxical, but the young person in your life needs your help to develop a sense of personal agency. They need you to nudge them to try things that scare them a little. When still finding their balance, they need your steady hand. And when they’re ready, they need you to let go, so they can pedal on their own.