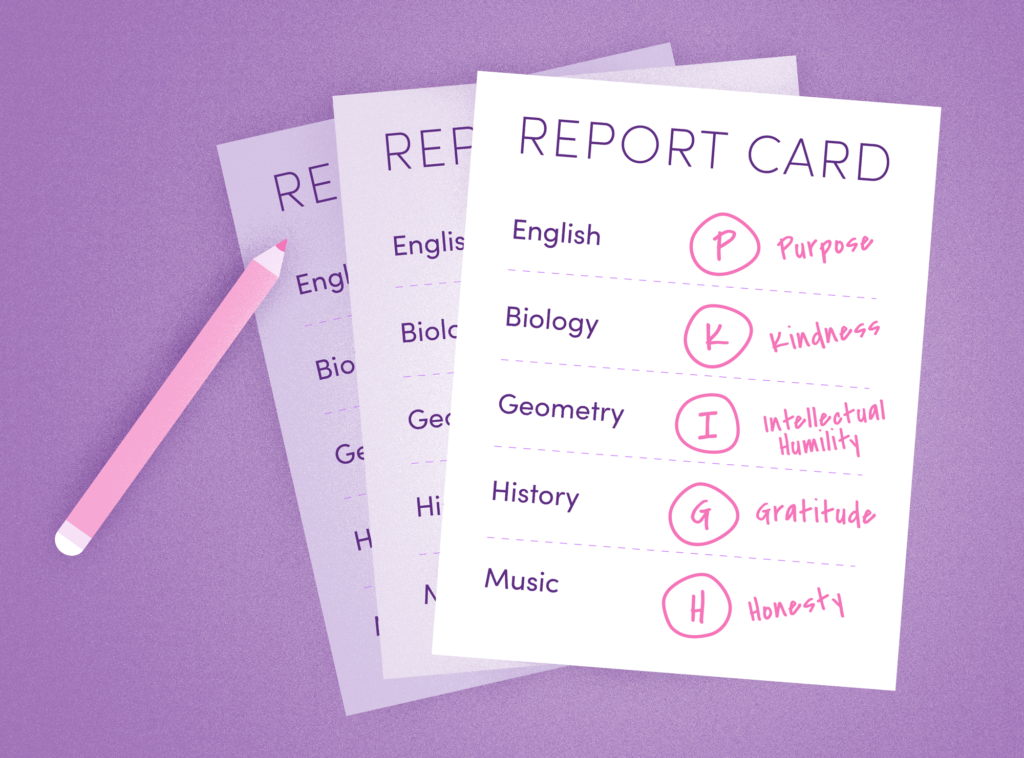 Like many schools, the university where I teach has made all classes pass/fail optional. Months ago, before Covid-19 sent my students home for the semester, I was designing a new undergraduate class. Against convention, I requested its designation be mandatory pass-fail.

I love to teach but hate to grade. I know that sizing up what students know and can do serves a function, but I hate it all the same.

One reason is that grades are assigned to individuals, not groups—inadvertently implying that achievement is a solo sport.

The psychologist Abraham Maslow once observed that “self-­actualizing people are, without one single exception, involved in a cause outside their own skin, in something outside of themselves.”

In other words, life is a team sport.

Maslow was no fan of rank-ordering his students, either. Indeed, the apogee of Maslow’s famous hierarchy of needs—the building blocks of a life well-lived—is widely assumed to be self-actualization but is more aptly captured by the term self-transcendence.

The year was 1954, and it was the last day of classes at Brandeis University. Maslow was delivering one of his riveting lectures, and his students were completely transfixed. In his soft-spoken but intense manner, Maslow encouraged his students to be aware of the totality of their being, including their own unique talents and vast potentialities. He spoke of responsibility and how it was ultimately up to each of them to become all they could become in life. The students were moved, and many reported feeling an “almost palpable spirit of inspiration in the room.”

One young woman raised her hand. Maslow looked at her thoughtfully and acknowledged her. “I’m wondering about the final exam,” she said. “Could you give us some idea about the questions on it?”

Maslow was disappointed and frustrated—even angry. But can we really blame students for obsessing about grades when, after all, they’re responding to the incentives of an education system they had no say in constructing?

I’ve spent many years studying what is signaled by a student’s report card grades, and I don’t think we should do away with them altogether. In my experience, some students put in less effort when they don’t have grades as a motivator.

At the same time, we should be mindful of their limitations. Grades, at least as they are conventionally tabulated, do not incentivize beyond-the-self purpose. They don’t say much about how kind a person is, nor how honest or creative.

Don’t judge a student by their GPA alone. If we care about the whole student, we will look beyond any single metric when appreciating who they are as people.

Do think critically about the pros and cons of any form of assessment. And if we believe, as Maslow did, that there is a basic human motive to work hard for the benefit of others, we can encourage and support young people in those endeavors.