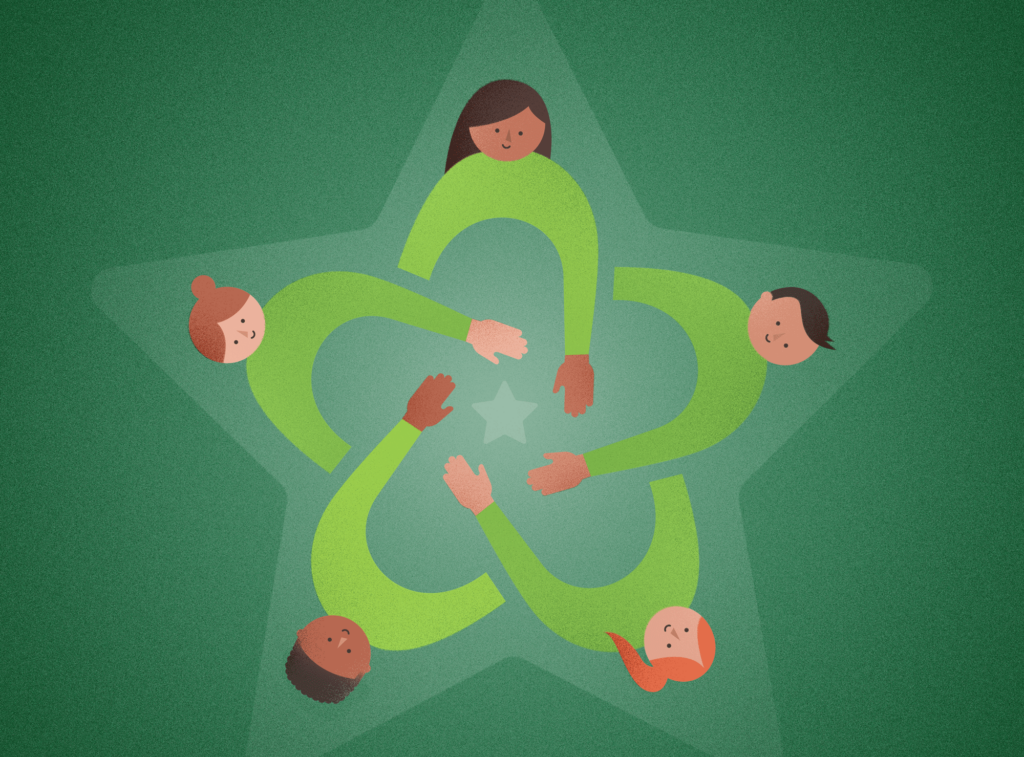 Today, I’ve asked Linda Babcock to share her Tip of the Week.

“How did I get stuck doing this again?” my daughter moaned.

For a group project at school, she once again found herself in the role of “compiler.” You know, the person who takes everyone’s content and threads it together into a compelling narrative.

Compiling is a thankless task, one that is done behind the scenes and takes a tremendous amount of time yet is rarely rewarded. Sometimes a teacher knows who contributed each section of content but almost never asks who handled this administrative role.

Research shows that there is significant inequity in who performs these types of tasks, and often the same people keep doing them over and over again. It probably won’t surprise you to learn that women, more often than men, fall into this category. The downside goes beyond lack of recognition for the work. When the same people shoulder thankless tasks, it can lead to bruised feelings and create hesitancy about collaborating with others.

But life is essentially a group project, so how do you better manage these tasks? To start, you can make sure everyone recognizes the problem, then enlist your teammates to divide and conquer in an equitable way.

Don’t feel resigned to taking on thankless tasks by yourself.

Do help young people learn simple techniques to split thankless tasks up more fairly. If it’s a repeated responsibility, taking turns is a good option. If it is a one-time chore, suggest ways to divvy it up. For example, compiling a group report can be divided into the following tasks: putting the sections together, making the report visually appealing, polishing the graphics, putting together references and footnotes, and threading the story together. As the saying goes, many hands make light work.

With justice and gratitude,

Linda Babcock is the James M. Walton Professor of Economics at Carnegie Mellon University and co-author (with Brenda Peyser, Lise Vesterlund, and Laurie Weingart) of The No Club: Putting a Stop to Women’s Dead-End Work.