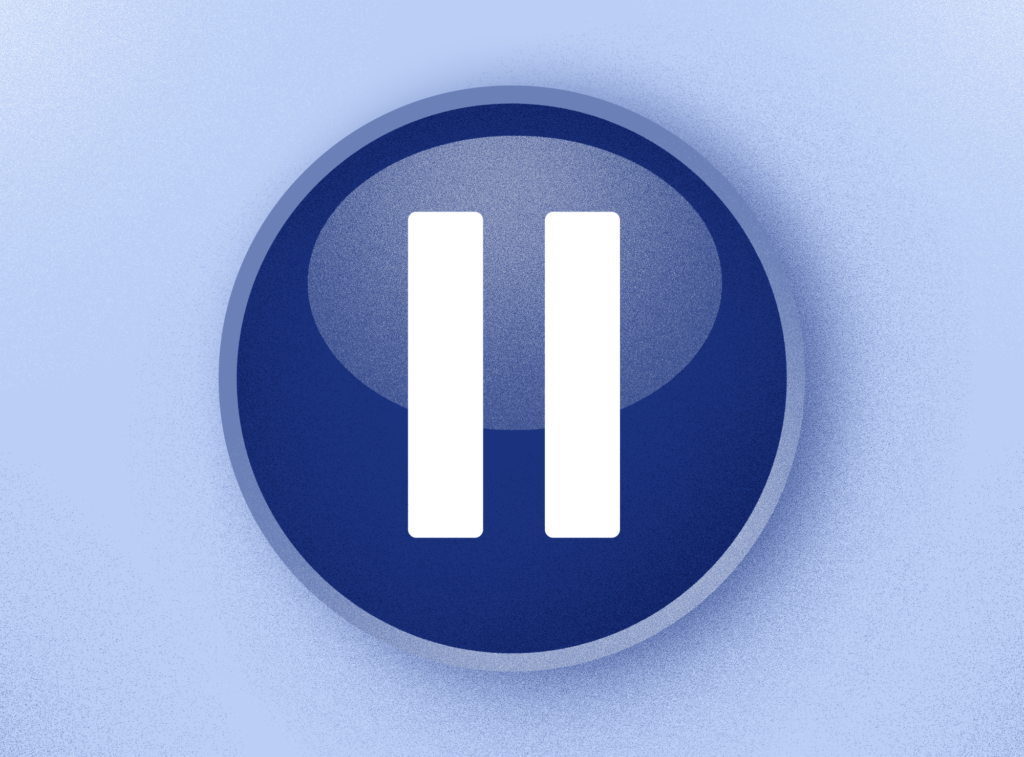 Today, I’ve asked Julia Leonard to share her tip of the week.

“It’s not working! I’m just no good at science.”

“Oh no!” I thought. This reaction was exactly what I was trying to prevent. I was teaching third through fifth graders about potential and kinetic energy, and they were using pipe insulation and other recyclables to build roller coasters for marbles.

I hurried over to the student’s table and lifted up the beginning of her roller coaster to give the marble more potential energy—enough to get it through the first and second loop. It worked! She was gleeful at the success, and I had time to move on and help the next student.

Ten years later, I now realize I had done the wrong thing.

Taking over for a struggling student alleviates frustration in the moment, but in the long run, it can be demotivating. In recent experimental research, my colleagues and I found that when adults take over on a challenging task, children are more likely to quit sooner on the next one. Kids may interpret the help as proof that they aren’t capable or that an adult will always complete hard tasks for them, so putting in more effort isn’t worthwhile.

It’s natural to want to intervene when you see your child struggle. But taking over isn’t usually a good idea. Instead of overcoming challenges for your child, help them recognize the next possible steps that they can tackle on their own. There’s a world of difference between offering suggestions and doing it yourself.

Don’t jump in and fix your child’s problems before they’ve put in a good effort first. And don’t intervene when they haven’t even asked for help.

Do give kids hints and more time to work through a problem. Ask, “What do you think would happen if you tried….” Have confidence in your child’s ability to learn, and they will become more confident themselves.

With growth mindset and gratitude,

Julia Leonard, a MindCore postdoctoral scholar at the University of Pennsylvania, will join the psychology department at Yale in the summer of 2021.