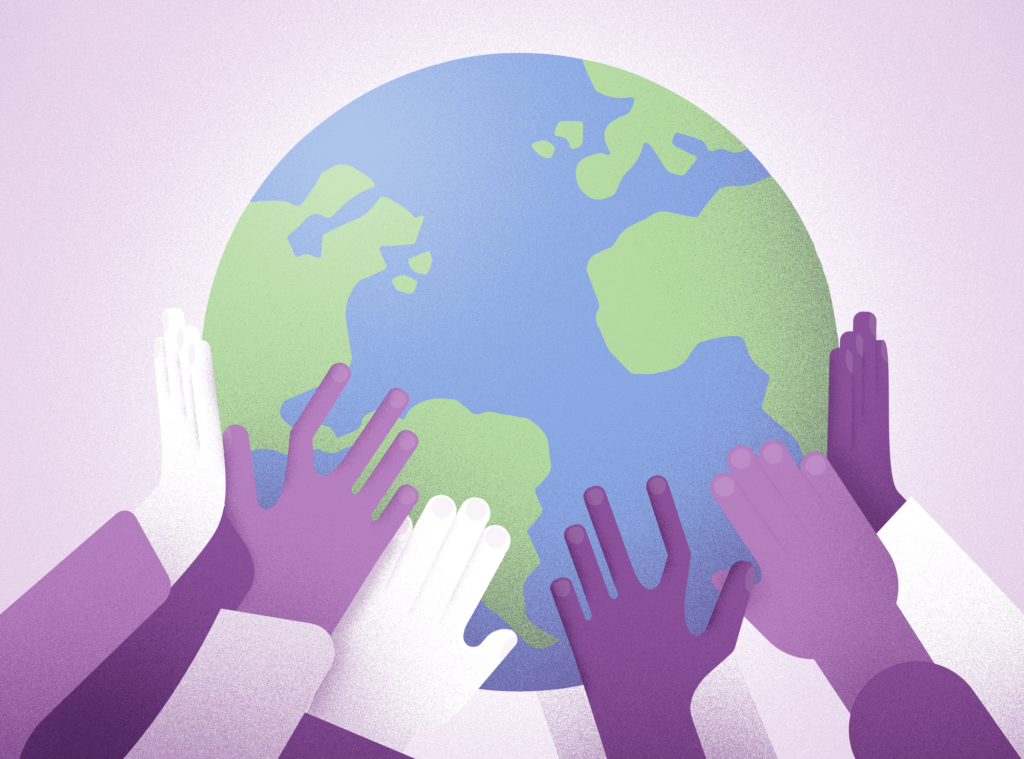 During a recent visit to the University of Basel, a professor I’d met earlier that day excused himself.

“It was lovely to meet you,” he smiled, then pointed to his rolling suitcase.

“You’re taking an overnight train?” I asked with some surprise.

A year ago, I’d never heard the term flight shaming. Now, thanks to 16-year-old activist Greta Thunberg, it’s well-known that flying is terrible for the environment.

Unlike Greta, I did not turn my transatlantic voyage into a public protest by taking a boat (without shower or toilet) instead of a plane.

However, after watching her address at the United Nations, I did something I’d never done before. I googled the environmental impact of flying compared to other options and decided, as a matter of personal responsibility, to purchase carbon offsets.

Should we be surprised that a teenage girl like Greta is changing the world?

Teenagers sometimes live up to their stereotype of being self-absorbed, but what’s more remarkable is their need to make contributions to others.

Whether it’s spending hours trying to cheer up a friend in need, taking care of a younger sister or brother, or reminding adults of pressing social issues, many adolescents would rather be helpful than be helped.

Greta Thunberg is not alone.

Indeed, research suggests that prosocial purpose is “particularly significant during the teenage years, when children’s social world expands and they become increasingly capable of making contributions of consequence.”

Don’t assume that because teenagers take a lot of selfies, they’re only concerned with themselves.

Do listen when teenagers tell you what to do. They are not only our future, they are our conscience. And this Thursday, thank your teenager for all they are giving—to their family, to their friends, and to the world.