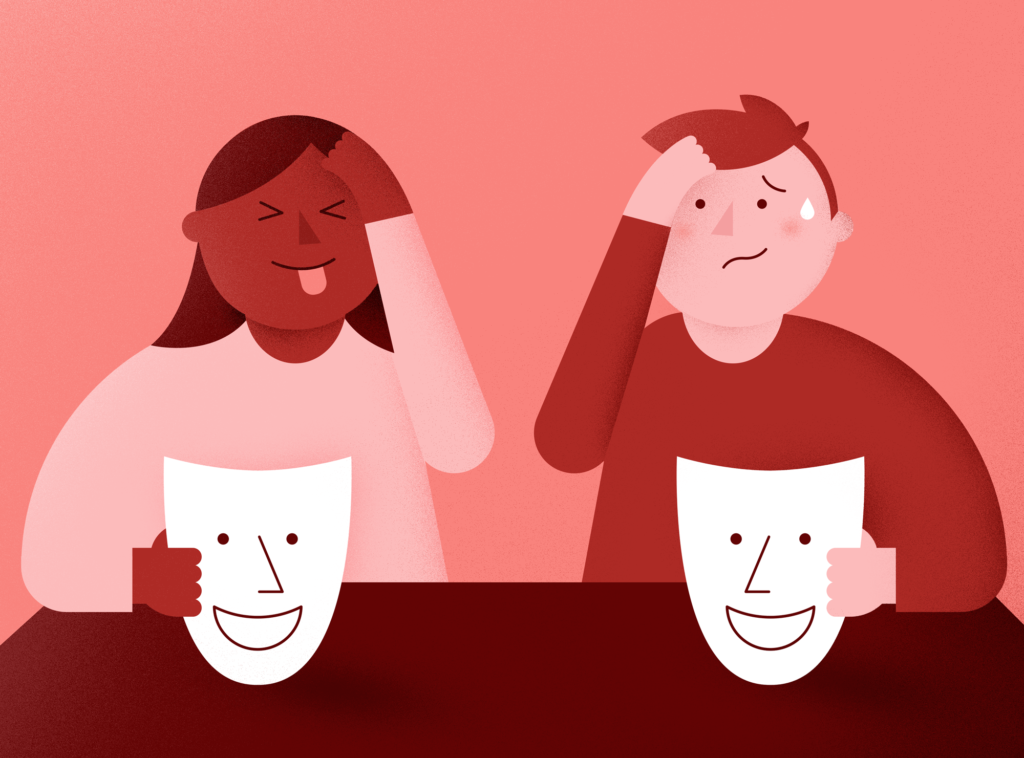 The other evening, my cousin Jessica told me a story about her first week at college. She was eating in the dining hall with a newly formed group of friends, when someone alluded to the French philosopher Descartes, pronouncing the name incorrectly.

Her friend blushed. “Oh gosh, is that how you pronounce it? That’s so embarrassing!”

“Why? Why should you know how to pronounce a name you’ve read but have never heard spoken?” Jessica responded.

This set in motion a conversation that rapidly grew to involve others at the
table—all of whom had had a similar experience of making an error in front of their peers, cursing themselves for not knowing better, and then feeling stupid for it.

One student thought Latin was only a written language (fact: it was spoken by the Romans and until the late 20th century was required as part of the liturgy of the Catholic Church). Jessica’s error was thinking Cleopatra was a fictional character rather than a historical figure (fact: Cleopatra was the last active ruler of the Ptolemaic dynasty in Egypt).

By the time each had made their confessions, and offered their reassurances to others, it was as if the entire group heaved a collective sigh of relief. Suddenly, it was okay to be wrong, to not have the answer to a question, to be confused. Suddenly, making mistakes didn’t mean you were stupid.

And just like that, trust and cohesion in that circle of friends jumped to a new level.

Recently, scientists programmed a robot that joined a team of human players in a challenging, collaborative game. The robot was designed to make vulnerable, self-disclosing comments, such as “Sorry guys, I made the mistake this round. I know it may be hard to believe, but robots make mistakes too.”

Compared to a neutral or silent robot, the vulnerable robot encouraged human players to converse more substantially with one another, distribute conversation more equally, and after the game was over, to perceive their team’s dynamics more positively.

Vulnerability is how Alhassan Susso, New York State’s 2019 Teacher of the Year, introduces himself to his students each fall. He tells his students that because of a progressive congenital condition, he is gradually losing his vision. He tells them that in the year ahead, he will need their help in myriad ways. And then, gently, he invites students to disclose their own worries and personal challenges.

Do model vulnerability. Openly acknowledge your personal struggles, slips, and silly mistakes. If you’re like me, you have a very large inventory from which to draw inspiration. And when you catch someone else’s error, be gentle. As Descartes also said, “The greatest minds are capable of the greatest vices as well as of the greatest virtues.”