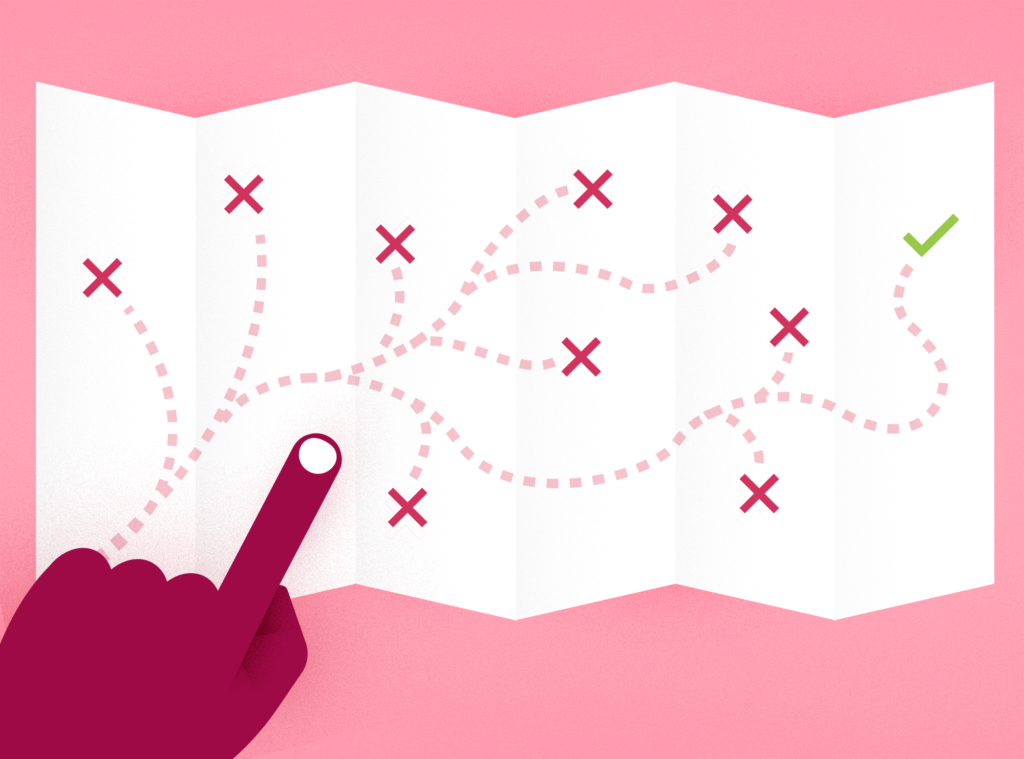 Today, I’ve asked Sam Maglio to share his tip of the week.

This week, Joe Biden will raise his right hand to take the oath of office and become the 46th president of the United States. Two years ago, almost to the day, his hands gripped a podium while he made a confession. His earlier imposition of harsh penalties for crack cocaine possession, he lamented, “was a big mistake.”

Some might have predicted this admission to be career-killing seppuku. Plenty of public officials, tagged as flip-floppers, have been condemned for a single offense. But as a presidential candidate, Biden instead made a habit of acknowledging the errors of his ways. How did he spin mistake-tainted straw into political gold?

When people admit to having been wrong before, it can signal that they have since learned from experience—which makes them more convincing than others who tout having been right all along.

Consider a study my colleague and I conducted of reviews posted on Sephora’s online beauty shop. In an industry still working to bottle the fountain of youth, brand loyalty does not run deep. Sephora thus served as a gold mine for finding people who admit to mistakes: we identified over 500 reviewers who recommended Product A while disparaging their prior purchase of Product B. Our analyses found that real-time shoppers relied more on these reviews for advice than spotless reviews.

Copping to previous mistakes makes you come across as more knowledgeable because others assume that you have since figured things out. It takes expertise, observers intuit, to realize that you used to lack it—and confidence in your new position to say it out loud.

Don’t hide failures under a rock. Good leaders display honesty and vulnerability, which includes illuminating a flawed past. Perhaps that’s why some voters chose Biden to lead the way ahead. In shining a light on where his past judgments missed the mark, they think he knows how to install the batteries and where to point the flashlight.

Do tell kids to “learn from my mistakes.” Just saying it hints that you know what you’re talking about—which never hurts in trying to get someone to listen. Nobody’s perfect, and you can use that fact to build credibility. What better way to persuade than through intellectual humility?

With gaffes and gratitude,
Sam

Sam Maglio is an associate professor of marketing and psychology at the University of Toronto Scarborough and the Rotman School of Management.