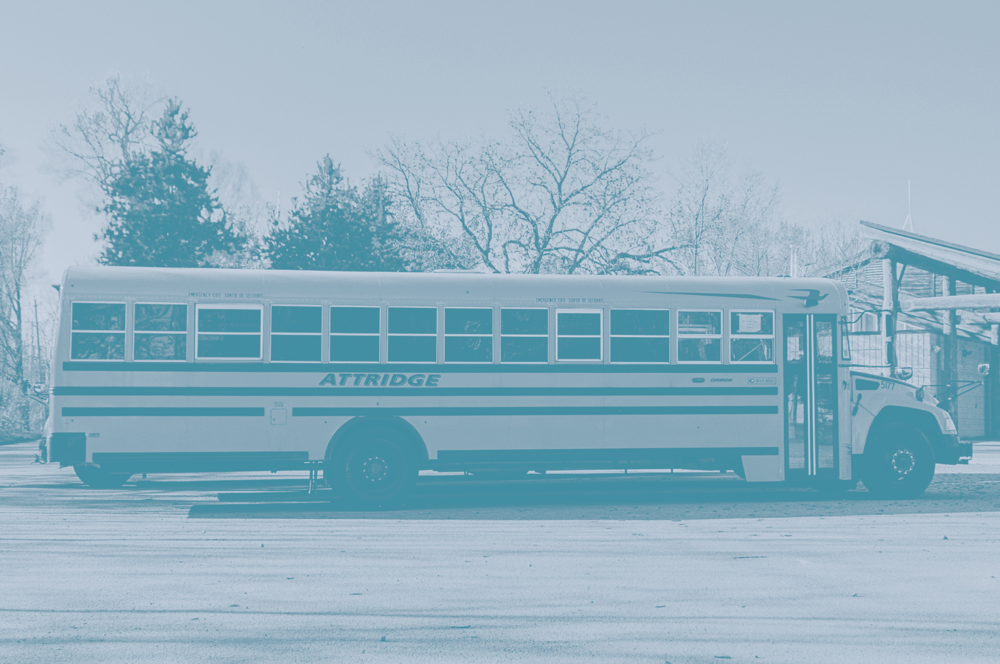 I knew it’d get better. I knew I wouldn’t be lonely forever.

On my first day at Woodcrest Elementary School, when all the other girls and boys swiveled in their seats to check out the new kid, I smiled back, thinking, “I like you. I like me. And at some point, you’re going to like me, too!”

By the end of the week, I was inviting classmates over to my house after school. This showed that I really did like them, and soon they were inviting me back.

It was the beginning of a self-fulfilling virtuous cycle: confidence led to taking the initiative to make friends, which led to social acceptance, which strengthened my confidence…

But it could have gone another way.

I could have walked into Woodcrest Elementary School assuming that no matter what I did, I’d never really fit in. And that would have been the beginning of a self-fulfilling vicious cycle: anxiety leading to withdrawal leading to rejection, leading to more anxiety…

During transitions, worrying about finding a social niche is natural. What’s pernicious is the inference that things will never get better. And unfortunately, uncertainty about belonging for students is reinforced when, in fact, very few life experiences prove that “this is a place for kids like me.”

How can we help all kids slip into positive, instead of negative, cycles?

In the study of college persistence I mentioned last week, Greg Walton, David Yeager, and other social psychologists worked with educators on our interdisciplinary team to design a 45-minute online social belonging intervention. The idea was to interrupt the self-fulfilling prophecy of social exclusion, particularly among socially disadvantaged students.

The intervention took place in the spring of senior year in high school and included stories and survey data from kids just like them, but a few years older, who’d already made the transition to college.

Carefully curated testimonials spoke vividly about how very hard it was, initially, to feel isolated and out of place. But they also explained how over time, pretty much every freshman—no matter their background—discovers that they’re not the only ones feeling that way.

At the end of the intervention, so they could internalize what they’d learned, the high school seniors in this study wrote letters to other students about the challenges they anticipated in college, how common such challenges were, and how they were likely to change over time.

In that experiment as well as two others, this approach increased college enrollment and improved grades among socially disadvantaged students—closing the achievement gap between advantaged and disadvantaged kids by about a third.

When kids find themselves in a new place and with new people, they can start off thinking, “I’ll probably never belong here” or “One day, this will be home.”

The research on social belonging is definitive: you can change a kid’s mindset about belonging. And that can make all the difference.