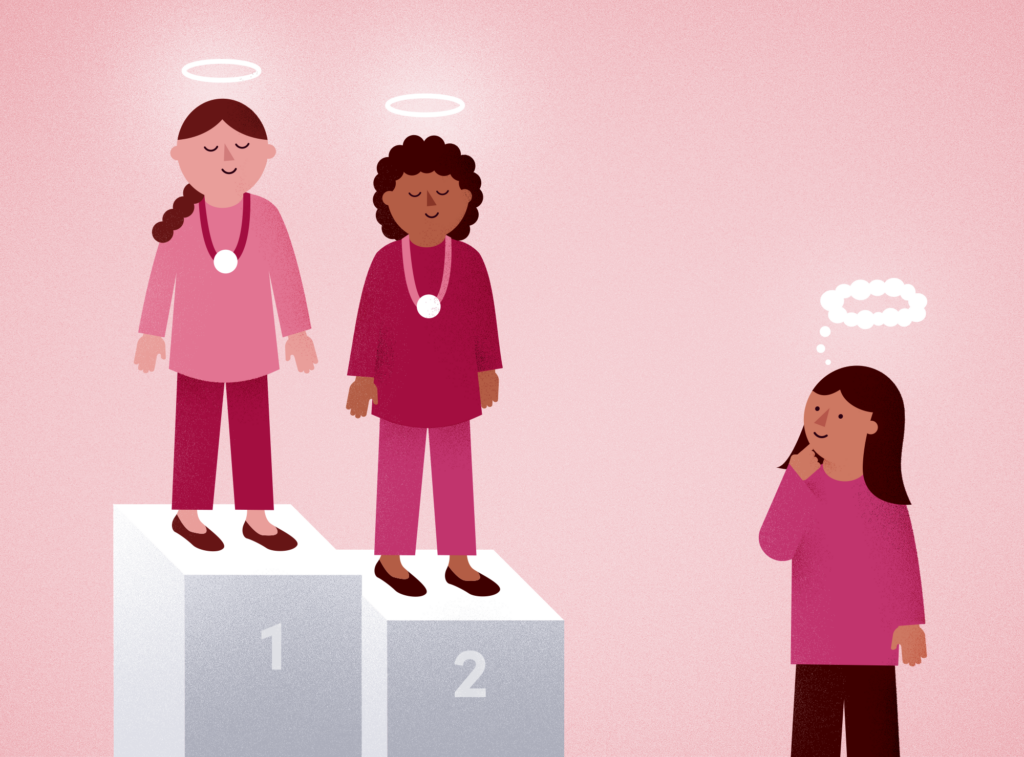 Today, I’ve asked William Fleeson to share his Tip of the Week. This is the second in a two-part series on morals. You can read the first one here.

Studying exceptionally moral people can be hard on the ego.

These people’s lives put me to shame. Dorothy Day, for example, founded the Catholic Worker movement in 1933 to feed and house the poor during the Great Depression; it now serves nearly 200 communities around the world. Protesting injustice, she gave up her freedom for her principles and was jailed for the first time as a teenager and the last time at age 75.

For a while, I was kicking myself for falling short. But at some point, I realized that I can only do my best. It’s just a fact that my best isn’t as good as that of a woman who may be formally canonized.

But how quickly that response can become an excuse for not trying. If we see ourselves as weak, we may let ourselves get away with feeble, half-hearted efforts at morality. How can we accept our limits yet still be inspired by our idols?

Instead of copping out, we can step up. A recent study found that when people engaged in negative self-talk—saying to themselves something like, “Whoa, I screwed that up!”—their performance was mediocre. However, if they immediately followed that negative thought with a challenge—say, “Whoa, I screwed that up, but next time I know I can be better!”—their performance improved.

So when comparing yourself with exceptionally moral people, you can think, “My best is nowhere near as good as Dorothy Day’s best, but my best can become better.”

Don’t give up on behaving morally just because you’re nowhere close to sainthood.

Do challenge yourself to redouble your efforts when you fail to live up to your own principles and encourage the young people in your life to do the same. Tell them what Dorothy Day once said: “Don’t call me a saint—I don’t want to be dismissed that easily.” The moral of the story of Dorothy Day is, simply: We all can do better, if we try.

William Fleeson is the Hultquist Family Professor of Psychology at Wake Forest University.