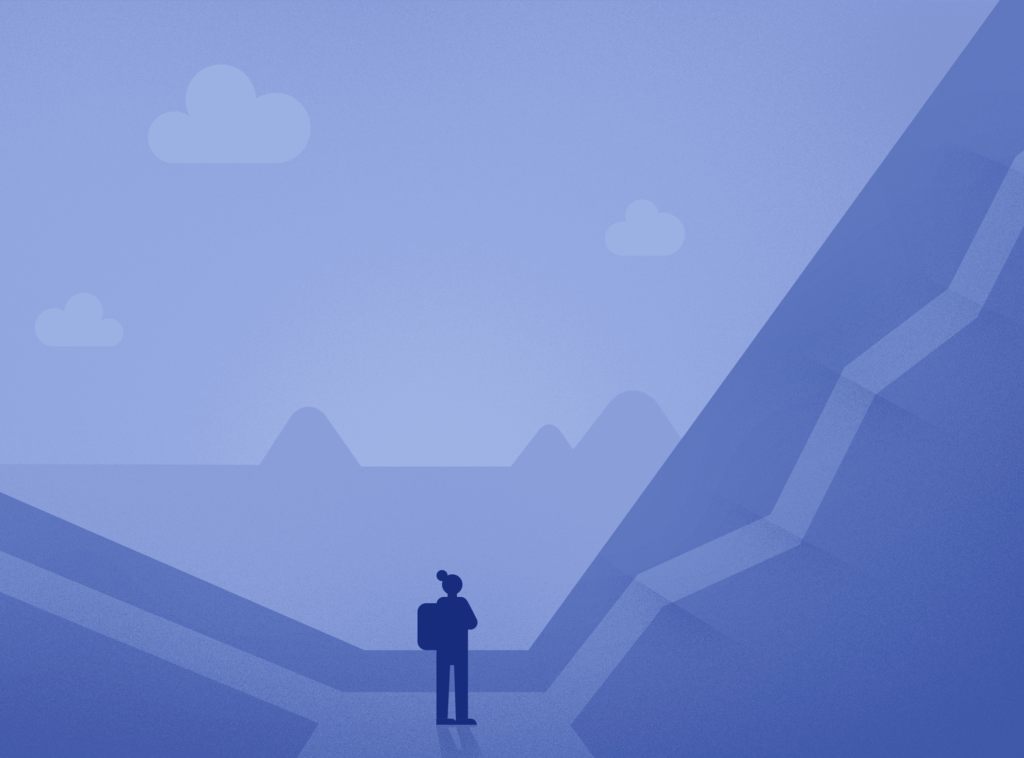 If you’ve ever copied text and pasted it elsewhere, or used the find-and-replace function, you owe a debt to Larry Tesler.

Tesler passed away earlier this year, and I learned in his obituary how his remarkable innovations helped simplify the everyday lives of millions of people, including mine.

Before Tesler, word processing programs had different modes, and the user had to memorize multiple sets of keystroke combinations and how they worked across modes. This complexity always tripped him up, Tesler later recalled, so he set out to create a simpler way to interact with computerized text. It would become his lifelong passion to make computers “user-friendly,” to use the phrase Tesler helped coin.

The opposite is to shrink from challenge, put in bare minimum effort, give up at the slightest resistance, and lose hope when stymied.

“If I ever hear somebody say something’s impossible or extremely difficult, almost impossible,” Tesler said, “it’s a challenge and I always try to do it.” For example, Tesler spent a lot of time trying to prove Fermat’s Last Theorem, which had remained unsolved for more than 300 years. He never succeeded (though the mathematician Andrew Wiles eventually did.)

Success was rare, but learning was guaranteed: “I would just try to do anything that couldn’t be done…and when I was younger hardly ever accomplished anything that was in that category,” he said, “but trying taught me a lot.”

Last year, Character Lab Research Network engaged 3,000 high school students in a computerized task designed to elicit mastery behaviors. At various points, students chose between puzzles that were “kind of easy” and ones that were “more challenging.” After making mistakes, they could either move ahead or learn more about the correct solutions. They also could opt to quit difficult puzzles or persist.

In an autobiographical essay, Tesler provided what I think is terrific advice for life. Courtesy of the copy/paste function, it is my pleasure to share his wisdom:

You don’t have all the answers.

Some people can do what you do better than you can. Team up.

When you think it’s as simple as it can be, there is probably a way to make it even simpler.