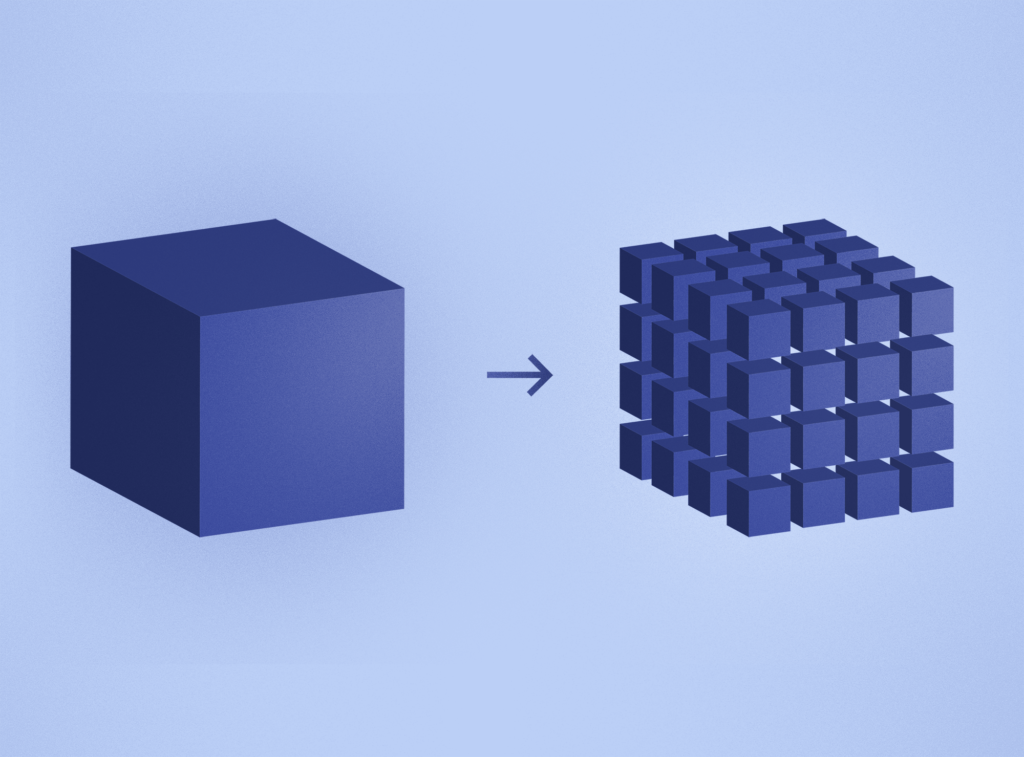 Where does the conviction that I can do this if I try come from?

In 1977, the psychologist Albert Bandura asserted that the most important determinant of self-efficacy is what he calls mastery experiences. After a lifetime of study, he hasn’t changed his mind.

The logic of mastery leading to confidence is undeniable. But it’s easy to forget.

When my daughter Amanda was in seventh grade, she opted into an accelerated math class. That fall, our little house shook with her weeping and wailing as she struggled to keep up. I’m the psychologist in the family, but in this instance, everything I knew about motivation and emotion went out the window as I, like Amanda, began to believe that this math class was just too hard for her.

Instead, it was my husband, the real estate developer, who would sit next to Amanda, take out the umpteenth sheet of scrap paper, and help her. They would work through the easiest problems in the homework set, then the next easiest ones, and finally—sometimes after I’d gone to bed—the trickiest and most complex problems at the very end.

Gradually, Amanda caught up with her classmates. With each milestone, her confidence grew. By her sophomore year of high school, she was doing math problems with friends for fun. In her senior year, to my utter amazement, she wondered aloud whether she’d major in math in college.

What Jason had engineered for Amanda is what Bandura recommends for all young people: a series of challenges, each incrementally more difficult than the next, but none so far a stretch that success is impossible. In other words, without fighting her battles for her, Jason made possible a series of small wins.

Carefully designed mastery experiences are, I think, at the core of many transformative experiences. Consider this study of Outward Bound. When asked to rate the impact of more than two dozen factors on their self-concept and motivation, graduates of this outdoor adventure program gave the highest score to “achieving individual success” and the lowest to “failing to achieve success.” As one female graduate later elaborated: “Trying and then succeeding made me realize it’s all about mental attitude. We can do so much if we believe we can or even if we just try anyway.”

Don’t assume that the young people in your life can calibrate their learning to be just-hard-enough. As Bandura points out, “subdividing complex skills into subskills produces better learning than trying to teach everything at once.” Rare is the student who can do this subdividing on their own, particularly at the beginning of a learning journey.

Do let your children earn their confidence. If Outward Bound weren’t hard, it wouldn’t work. “If people experience only easy successes,” Bandura says, “they come to expect quick results and are easily discouraged by failure.”