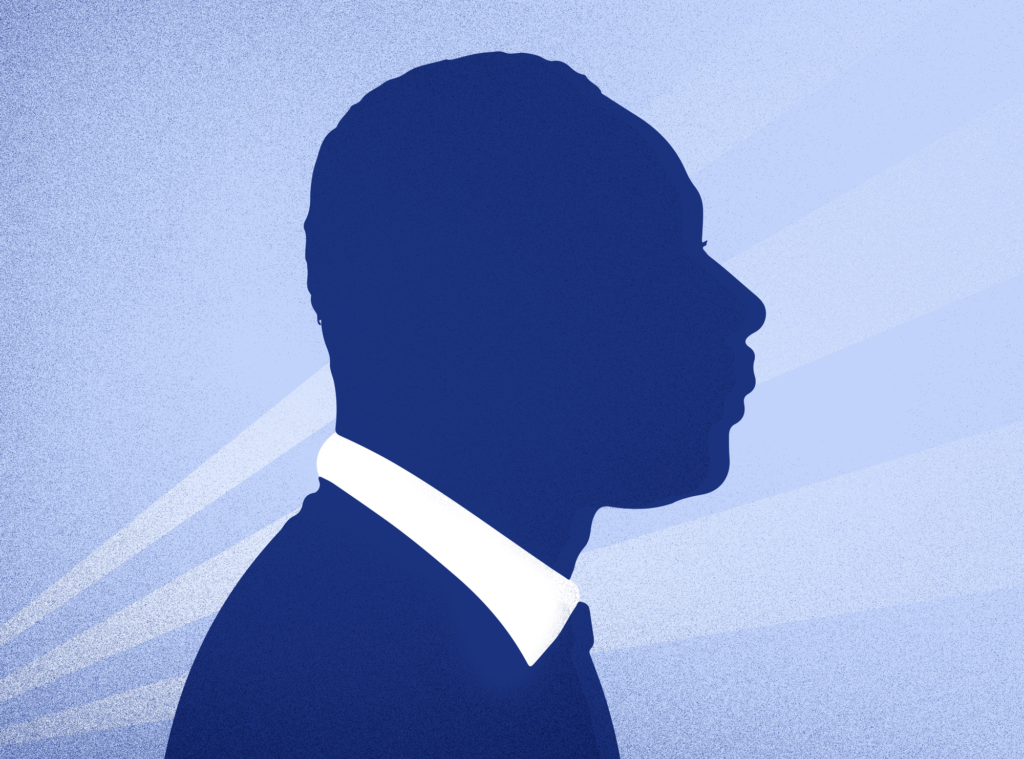 In the wake of the brutal killings of George Floyd, Ahmaud Arbery, and Breonna Taylor, the very fabric of this country seems to be fraying—revealing rifts, injustice, and anger decades and centuries in the making.

In these darkest of times, I have found it helpful to reflect on my values, sitting down and writing about what I hold most important and why. Research shows that this simple activity has many benefits, including orienting our attention to the needs of people around us. The archive of “This I Believe,” essays read by their authors on National Public Radio, has inspiring examples.

Character is not only what you believe but what you do: action rooted in the values you hold most dear, for the good of others, not just yourself.

On Saturday, Harvard President Lawrence Bacow sent an email entitled “What I Believe” to all students and faculty. After affirming his belief in justice, the goodness of Americans, and respect for all people, Bacow suggested taking a “pause during these troubled times to ask what you believe.” And then: “Even more importantly, I hope you will find the strength and determination to act on your beliefs—to repair and perfect this imperfect world.”

Yesterday, Barack Obama posted a tweet that captures exactly how I feel right now: “I know the past few months have been hard and dispiriting. But watching the heightened activism of young people makes me hopeful. And if we can keep channeling our justifiable anger into peaceful, sustained, and effective action, this can be the moment when real change starts.”

And finally, though it has been more than a half century since Martin Luther King Jr. spoke of his core beliefs in the “I Have a Dream” speech, delivered to a peaceful crowd of over 250,000 from the steps of the Lincoln Memorial, it feels right to end with his words—for they remind us how far we must travel as a nation, and how much work each of us has to do, to achieve his vision: “I have a dream that my four little children will one day live in a nation where they will not be judged by the color of their skin but by the content of their character.”