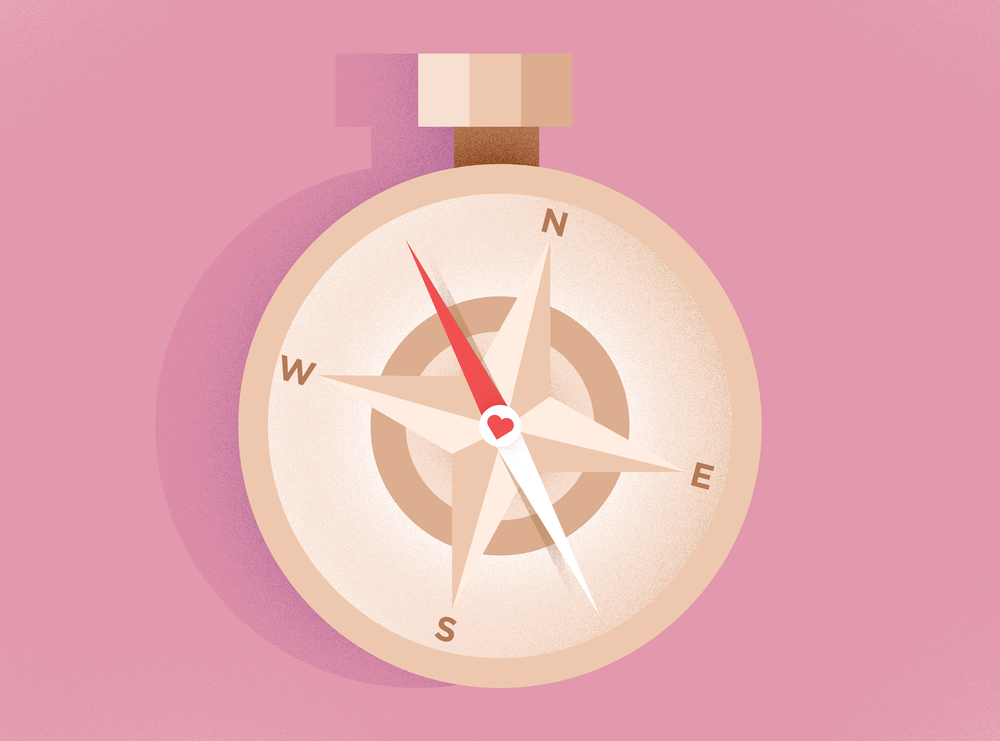 “Young people,” observed Viktor Frankl in 1966, “should not be overdemanded. However, we have also to consider the fact that at least today, in the age of an affluent society, most people are underdemanded rather than overdemanded.”

In Frankl’s view, there’s no reason to defer the task of finding purpose and meaning in life.

But teenagers today are considerably more stressed out than they were in Frankl’s time. When I think of the number of mornings I’ve come downstairs to find both of my teenage girls awake, studying, and on their second cup of coffee, I wonder if it’s a good idea to demand even more.

Were he alive today, I’m sure Frankl would have been sympathetic to the very real suffering of so many young people. But rather than subtracting responsibilities from their busy schedules, my guess is that Frankl would suggest, gently, a reevaluation of priorities.

Most young people choose empathetic values like “relationships with friends and family” and “kindness and generosity” over self-directed values like “success in my career.”

In other words, upon reflection, most young people realize that they care more about their connections to the world at large than their own trials and tribulations.

In a study of two different samples of teenagers, completing the Values Affirmation led to feeling and acting more attuned to others’ needs over the next three months, particularly among those who, prior to the intervention, were especially self-centered. Neuroscience research suggests that this exercise activates reward centers in the brain, allowing us to focus less on our own personal needs and more on the people around us.

Don’t assume that being a good parent means being less demanding. Asking our kids to do more for others may, in fact, benefit them enormously.

Do ask yourself, and the young people you love, to reflect on what really matters. It may put Friday’s test, college applications, and many other worries into perspective.