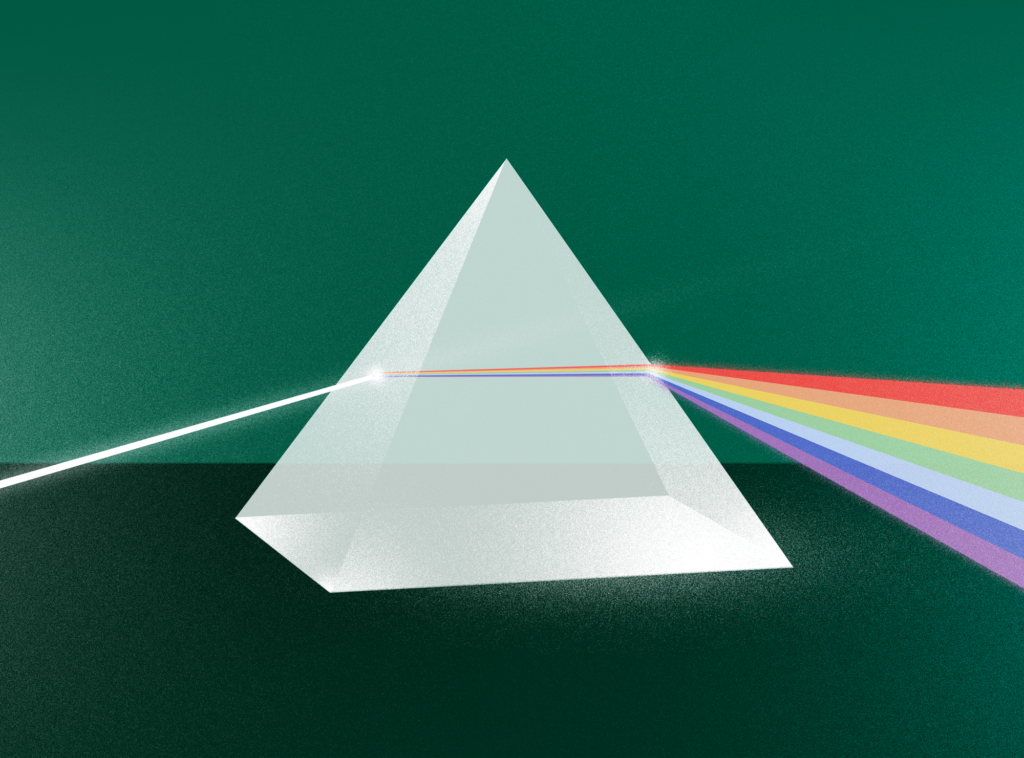 Here, Martin Seligman shares his tip of the week, an adaptation of a letter he sent his own students earlier this month.

This is not the first time that great universities have had to shut their doors during an epidemic. And there is perhaps a lesson for all students about what can happen during a shutdown.

In 1665, Cambridge University closed as the bubonic plague swept across England.

Isaac Newton, a 22-year-old student, was forced to retreat to the family farm, Woolsthorpe Manor. Isolated there for more than a year, on his own he revolutionized the scientific world. Newton said that this shutdown freed him from the pressures of the curriculum and led to the best intellectual years of his life.

Here is what he did:

Optics: He discovered the fundamentals of color. It was already known that sunlight passed through a glass prism produced the rainbow spectrum—bands of red, orange, yellow, and so on. But were these a fundamental aspect of light as opposed to some artifact produced by prisms? To find out, he passed a single-colored beam from the first prism through a second prism and got the same color once again. The glass did not change it.

Gravity: Sitting in the orchard behind his farmhouse, he considered two orbs in his view, the moon and a single apple. Newton wondered if the force that drew the apple to the earth was what held the moon in orbit. These musings led him to later construct the laws of gravity and motion that tied everything in the universe together.

Calculus: He wrote three papers inventing calculus. (Shortly afterward, Gottfried Leibniz came up with the same principles.) Thinking about the rate of change as an object accelerated falling to earth, he realized that one could get an accurate total of the area under a curve by summing the rectangles, down to the infinitely small rectangles, that made up this area.

In 1667, Newton returned to Cambridge, the plague having abated. He presented all this work to his mentor and professor, Sir Isaac Barrow. Two years later, Barrow resigned his chair in favor of Newton.

Do imagine what you might do when freed from conventional routines and requirements. When it comes to curiosity and creativity, the mind knows no boundaries.

With optimism and gratitude,
Marty

Martin Seligman, author of The Hope Circuit, is the director of the Penn Positive Psychology Center and Zellerbach Family Professor of Psychology at the University of Pennsylvania. He is proud to serve on the Advisory Council for Character Lab.