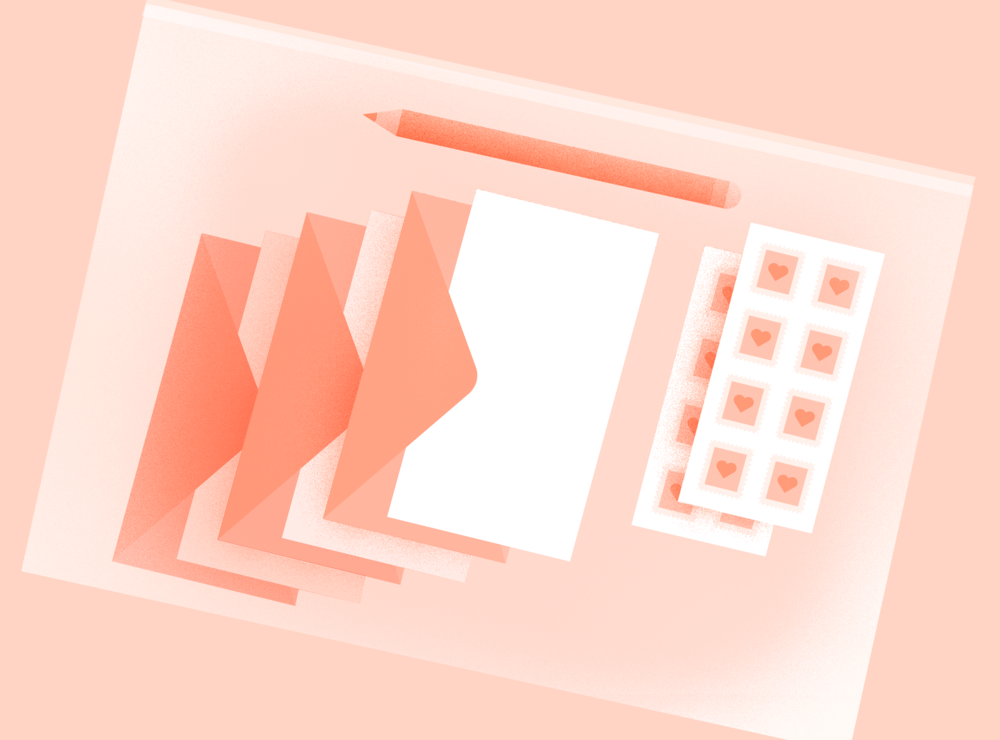 When my girls were younger, I’d nag them this way, probably spoiling some of the fun of getting gifts and certainly spoiling my own mood if, as it often happened, there ensued days of procrastination before those notes finally went into the mail.

How do we get our kids to express gratitude?

There’s got to be a better technique than constant reminders, most of them ignored.

This year’s Nobel laureate in economics, Richard Thaler, has an idea that might help. People want to do things that are good for themselves and for other people. But alas, most of us are lazy. We’re also forgetful.

The problem with later is that, by then, our good intentions have evaporated.

Thaler’s mantra is “make it easy.” A nudge is a strategic change to the physical environment (in this case, your child’s) that makes it easier to make a good choice and harder to make a bad one.

For example, if you want your kids to write thank you notes this holiday, buy them note cards and stamps, put them in a prominent place, and if your kids are thank-you-note novices, provide pens and mailing addresses, too.

If writer’s block is an obstacle, print out these tips from two former White House social secretaries for how to open, develop, and close a world-class thank you note. But remind them, too, that nobody ever received a thank you note, wrinkled their nose, and frowned at the penmanship or sentence structure. Gratitude is always eloquent.

Since I, too, should be writing more thank you notes, I made an “emergency thank you note kit”—a Ziploc bag holding some stationery and stamps—and tucked it into my work bag. The next time I have an impulse to jot off a note of appreciation, it will be nearly effortless to do so.

My favorite thing about nudges is that they don’t constrain the autonomy of the decision maker. The choice to write, or not to write, is still your child’s. You’ve simply made it easier.

Don’t give up on old-fashioned thank you notes. The effort they entail makes them so much more meaningful to receive than, say, a text message or email.

Do create a physical environment that makes it easier to get those notes into the mailbox. A nudge is better than a nag.