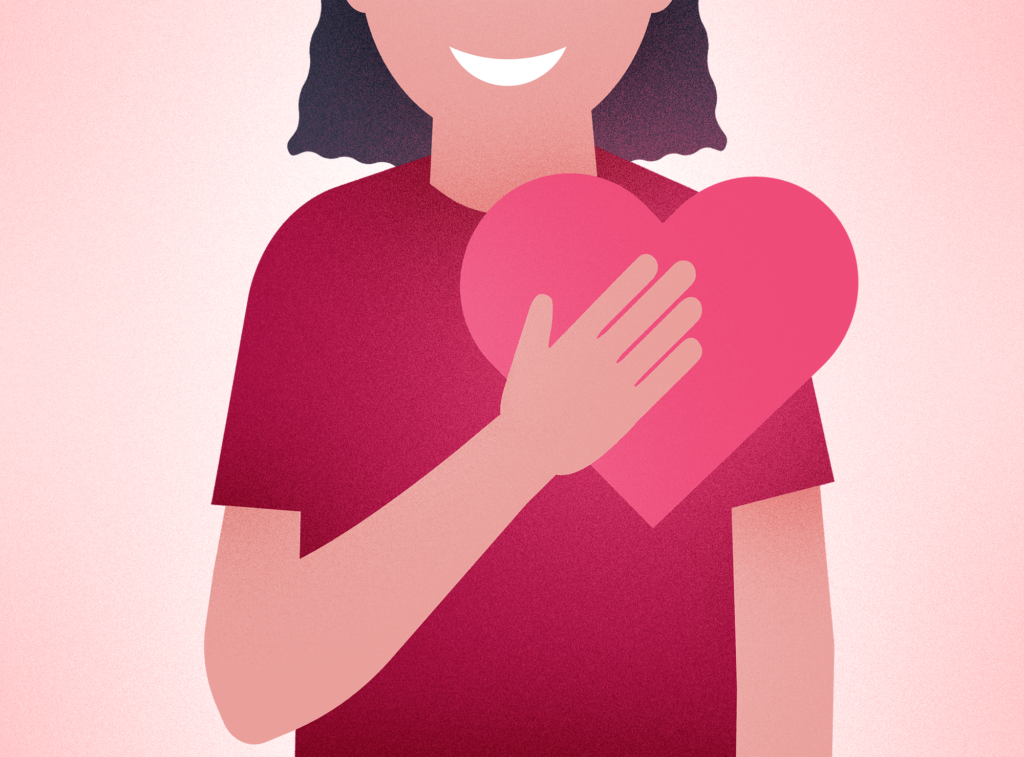 This is the first in a two-part series on honesty.

“Could you describe a time when you told the truth and it hurt you?”

I wish I could say I came up with this interview question. It gets right to the heart of why honesty is often difficult, which is that telling the truth can mean sacrificing something you genuinely want or need.

The question comes courtesy of journalist David Brooks, who in turn gives credit to someone he ran into “who hires a lot of people.”

Right now, talking about honesty might feel old-fashioned. The pandemic and its ripple effects of anxiety and stress may seem like a license to prioritize our wants and needs over our oughts and shoulds. In particular, more than a few students and parents I’ve spoken with in recent months told me that until this crisis is behind us, it should be OK to cheat a little on homework and exams. And nationwide, reports of cheating at college since the advent of the pandemic have skyrocketed.

In other words, when you’re feeling besieged, doing the right thing is even harder than usual.

Yet I think it’s just as important. At Character Lab, we include honesty as a strength of heart, in the same family as kindness and gratitude. Like other strengths of heart, honesty helps us relate to other people in positive ways. But when it comes to forming judgments about other people, research suggests that nothing is more important than moral character.

It is perhaps for this reason that a student I know well went out of her way to show me her transcript from last semester. With pride, she pointed out her statistics grade—which was noticeably lower than the others. “It was an incredibly hard class,” she explained. “And so many students cheated, working together on the exams even though the professor told us not to. I did my own work. The grade sucks, but I did the right thing.”

Don’t underestimate the influence of stress on every aspect of behavior, including honesty. Decisions to do the right thing are more difficult when you feel like you’re struggling.

Do raise the topic of honesty with the young people in your life. Tell a story about a time when you told the truth and it hurt you—and perhaps a time when you failed to be truthful and regretted it. And be honest about being honest. It can be hard to hold fast to our principles—yet imperative that we try.