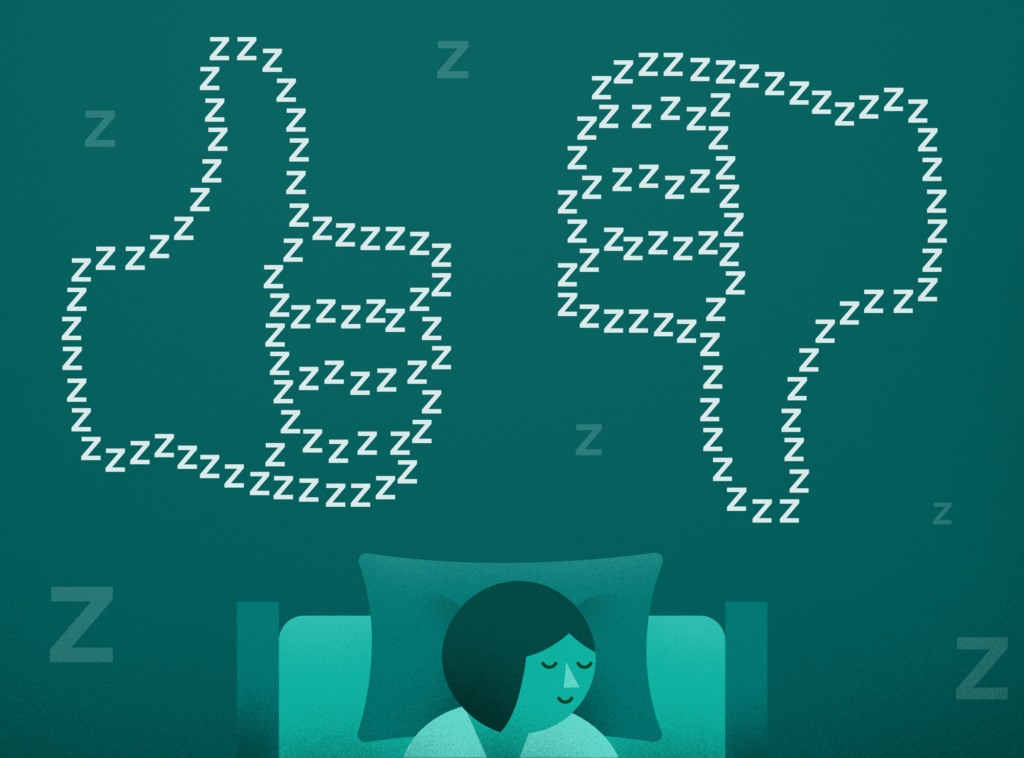 But when I was younger, the early-to-bed-early-to-rise lifestyle seemed lame. In my teens, I thought it was cool to stay up watching late-night talk shows. In my twenties, as a management consultant, I took a perverse pride in getting to the office before dawn and working late into the evening.

Likewise, according to my teenage daughters, there’s a certain cachet to staying up too late and arriving to school with a large coffee in hand.

If you have teenagers in the house, ask them how they feel about an earlier bedtime. Perhaps you’ll arrive at the same conclusion as a recent study that systematically probed the issue with focus groups of adolescents.

First, teens stay up late on their phones because of FOMO—fear of missing out. One 15-year-old boy said: “You’re always wondering, ‘What’s everyone else doing? Are they speaking to each other? Am I missing out? Should I be on this? Should I be up?’ And then yeah—it affects my sleep.”

Second, teens perceived a social norm of being online and responsive to social media well past a reasonable bedtime. “If the conversation is going good you need to keep it going,” explained a 14-year-old girl. “You can’t ignore them or else that’s just rude.”

When I read this study, I was reminded of a basic adage in self-control research: meaning is subjective. Human beings of all ages—including our dear
teenagers—are constantly interpreting their situations. Is this a cool thing to do? Is this uncool?

The objective facts—the effects of sleep deprivation on performance, happiness, and health—hold less sway over the motivation to get to bed than how you subjectively interpret the situation.

Or, in the words of Shakespeare, “there is nothing either good or bad, but thinking makes it so.”

What’s a parent to do?

Try following the advice of author and sleep evangelist Arianna Huffington, who, around the same age I did, learned that nothing is cooler than a good night’s sleep: Work your way back from the time you have to be up in the morning, subtracting how many hours you need to be your best. That’s when you should be in bed with the lights out.

Try giving your teenage daughter or son a reputation-preserving alibi for going dark after dark. My suggestion: “My parents are so strict. It’s totally lame, but they literally take my phone away after 10 p.m.!”