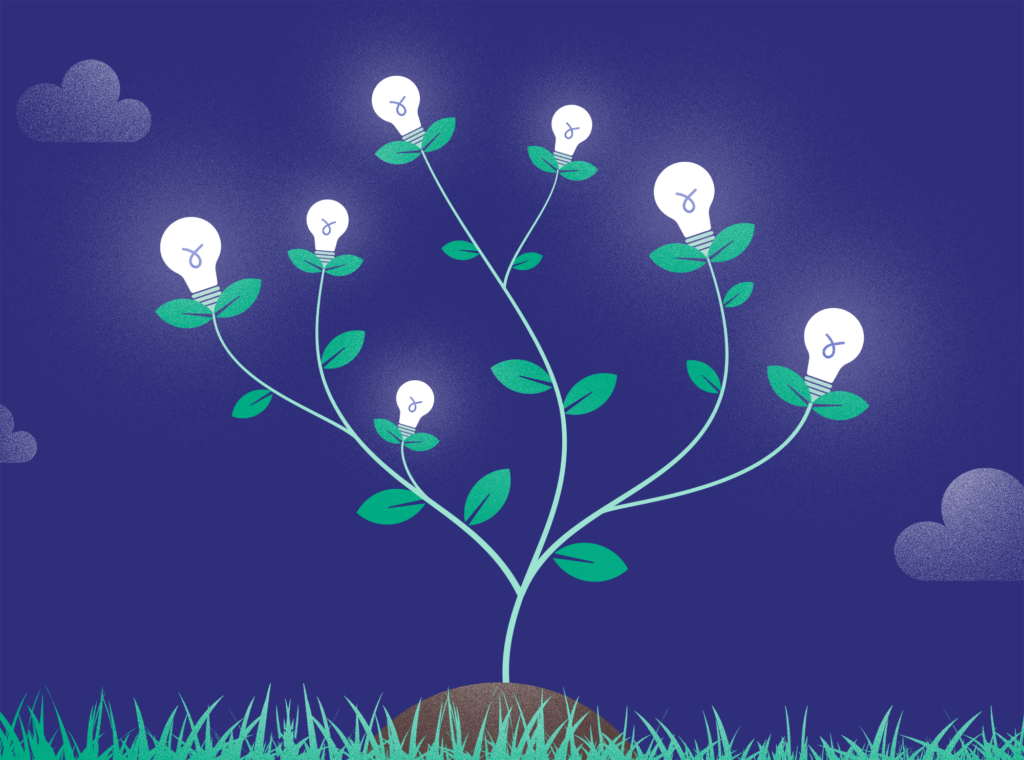 Today, I’ve asked Andrei Cimpian to share his tip of the week.

Let’s play a game. Close your eyes and think of a young person in your life who has a lot of intellectual potential but hasn’t lived up to it because of a lackluster work ethic.

Now, think of another young person who maybe isn’t as gifted but has accomplished a lot because of sheer determination.

Got them picked out?

If I were to guess, I’d say you probably came up with a boy for the first example (the “lazy genius”) and a girl for the second (the “striver”). Just think of the Harry Potter series. Harry was born with great magical powers, which enabled him to defeat the villain even though he didn’t spend much time studying at wizard school (and had the middling grades to show for it). In contrast, his female friend Hermione was very, very studious—yet, her magic powers were only those of a sidekick.

Unwittingly, we often allow the same Harry/Hermione dynamic to color our perceptions of boys and girls at home and in the classroom. And, not surprisingly, children absorb these ideas: by the age of 6, girls are already less likely than boys to view their own gender as “really, really smart.”

These perceptions matter because many prestigious careers, including those in science and technology, are looking for Harrys—people who have that “raw” intellectual firepower that Hermiones are often unjustly assumed to lack.

What can we do about this? While we might be tempted to immediately apologize to all the capable girls we know for failing to recognize their genius, that’s probably not the way to go. When young people are praised for their smarts, they often lose motivation in the face of difficulty.

Instead, let’s glamorize striving and ambition, making students like Hermione the protagonists, not the sidekicks. And boys shouldn’t be the yardstick of gender equality: girls don’t need to be treated more like boys—rather, many boys would be better off if adults didn’t use the “lazy genius” idea as an excuse for underachievement.

Don’t assume that girls’ hard work is somehow compensating for a lack of “natural” talent. A person can be both gritty and talented.

Do explain to the young people in your life how much talent and ability can grow. In real life—unlike in the movies—Hermiones are just as capable as Harrys, whether they are girls or boys.

With optimism and gratitude,
Andrei

Andrei Cimpian is a professor of psychology at New York University. Follow him on Twitter @AndreiCimpian for updates on his research.