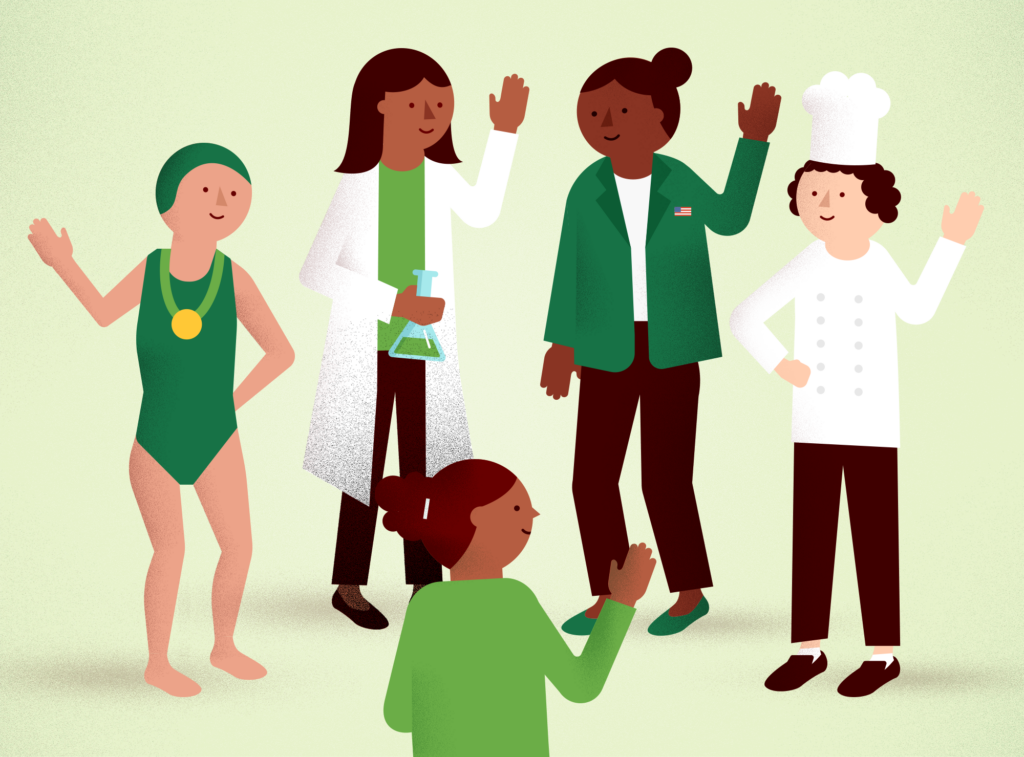 This is the last in a three-part series on the legacy of Albert Bandura. Read the first one here and the second one here.

“Angela, do you think the United States will elect a female president in your lifetime?”

Years ago, this was the last question of the last interview for a scholarship that, alas, I didn’t win. Reflexively, I frowned and shook my head no.

As the interview ended, I sensed that I’d given an answer the committee found disappointing. “Yes, of course there will be a female president in my lifetime,” they wanted me to say with a confident smile. “And I hope I have your vote.”

Where does the audacity to set ambitious goals and strive for them come from?

A decade before I was born, a young psychologist at Stanford named Al Bandura asked the same question. He randomly assigned preschool children to three groups. One watched adults play aggressively with an inflatable clown called a Bobo doll, another watched adults play quietly with a different toy while ignoring the Bobo doll, and a third had no exposure to these adult role models. Next, each of the children was left alone with the Bobo doll.

The results were striking. Only the children who watched adults play aggressively later imitated what they’d seen. They did so with eerie precision, punching and kicking the Bobo doll, hitting it with a mallet, and sitting on it just as they had seen the adult do.

Like most children, my first role models were in my family. My dad had a PhD in chemistry. Most of my uncles—and countless cousins—were doctors or scientists. So if you’d asked me in, say, third grade, “Angela, could you become a college professor someday, if you tried?” Without a shred of evidence that I’d be any good at such a career, I’d have nodded my head. “Sure. Why not?”

If, instead, you’d asked me, “Angela, do you think you could become an Olympic swimmer, if you tried?” I would have shaken my head. After all, nobody in my family was a professional athlete, and for the most part, the athletes on television didn’t look like me.

Don’t assume that children know they can be anything they want when they grow up.

Do go out of your way to expose the young people in your life to inspiring role models they can relate to, whether it’s an Olympic athlete or a local entrepreneur. And now that we have our first female vice president, can the first female president be far behind?