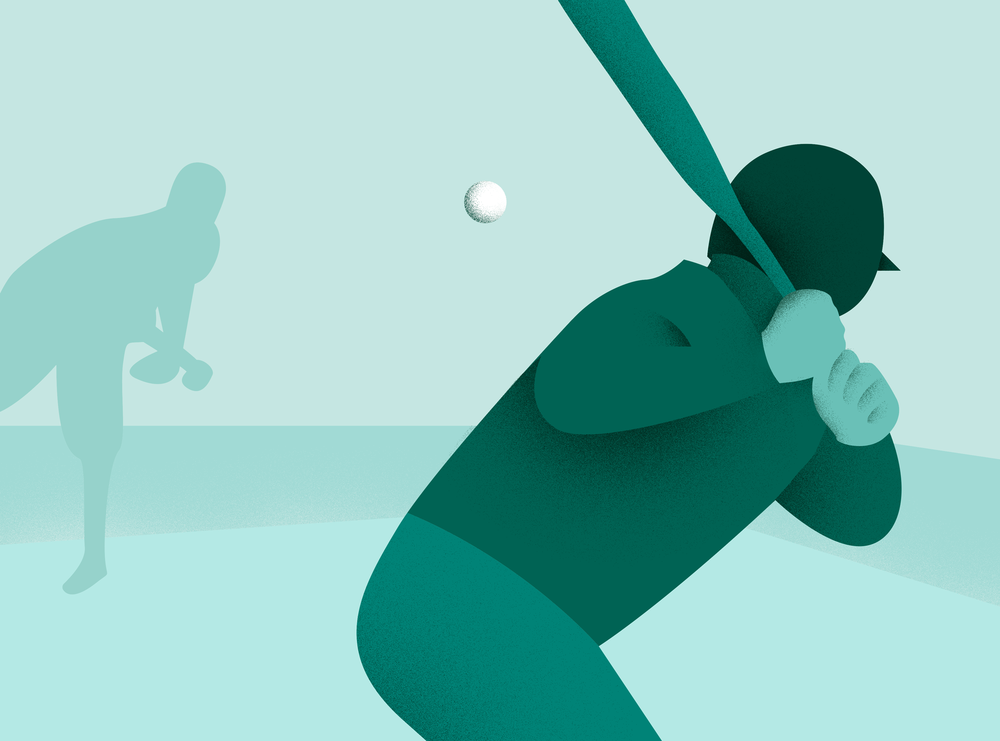 Once you’ve set out to achieve a goal and made a plan specifying when, where, and how to do so, what comes next?

Well, quite obviously, you enact your plan. You do what you said you’d do.

In fact, the plans of even the most capable adults and children rarely proceed exactly as expected. This is why there are age-old expressions about how the best-laid plans of mice and men frequently go awry.

Say, for example, I don’t end up going to the gym three weekday mornings every week. What now? Do I give up on my exercise goal entirely? Do I conclude that planning is futile?

Let me suggest that noticing that your plan needs revision is itself a victory. If you know you’re not making progress—either on your planned behavior or the outcome it was intended to bring about—you’re at least keeping your eye on the ball. Kudos!

The intentional and consistent observation of your own behavior is called self-monitoring.

The benefits of self-monitoring are two-fold.

First, self-monitoring directly counters the ostrich problem—the deliberate avoidance of information that might cause you distress. Part of you doesn’t want to know how things are going in case, you know, things aren’t going so well.

Second, self-monitoring facilitates learning. Once I realize I’m not getting to the gym, I can ask myself why. Perhaps I’ll discover that my gym routine is sort of boring and I should try jogging or yoga instead. Or that I need to motivate myself by bundling the chore of going to the gym with something I absolutely love to do—like talk to my best friend on the phone or watch episodes of Top Chef. I’ve learned something about myself, and that information can help me improve my plan.

Don’t assume that a failed plan is a failure. Plans often need more than a little tweaking to get right.

Do record your progress in a journal or app and, ideally, commit to sharing that information with at least one other person. The idea is to keep reality in full view—and your head out of the sand.