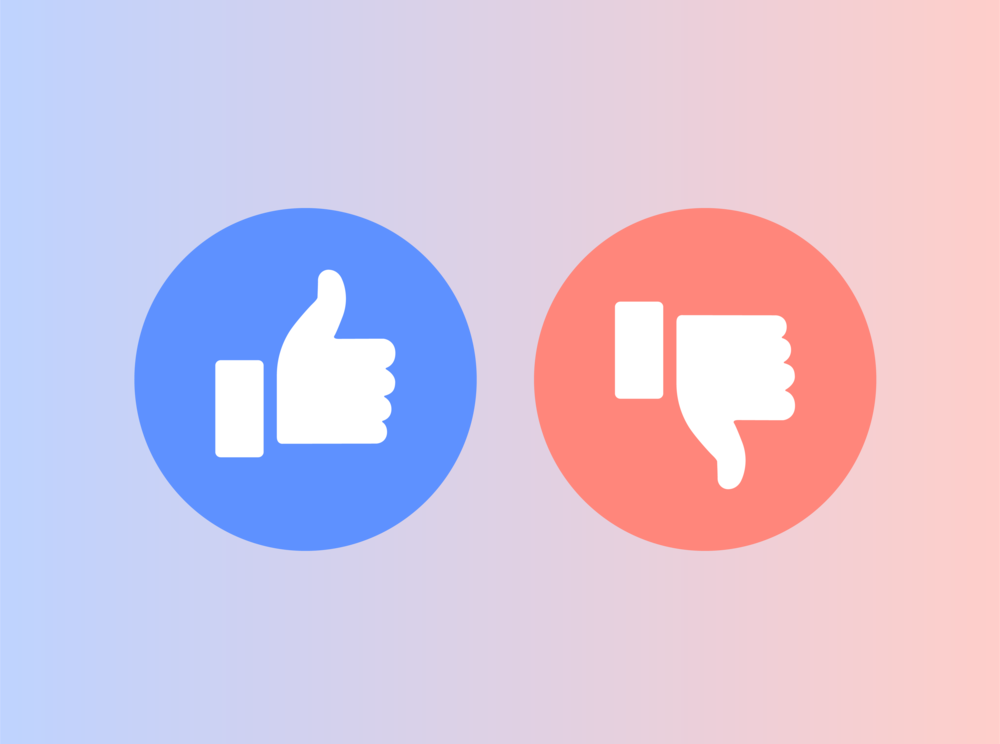 Recently, a friend of mine was surprised to discover the Instagram app on his cellphone. He soon learned that his teenage daughter had lost her phone and, even before figuring out how to get a new one, installed the app on his phone as a stop-gap solution.

Having his phone appropriated in this way emboldened my friend to open the app and see what was going on in the social media universe his daughter seemed to prefer, vastly, to reality.

He saw that she’d posted a selfie and, even as he was looking at it, the number of likes were going up and up. The photo was flattering, and the comments were gushing:

All those beautiful photos, positive comments, and “likes” might suggest that social media makes people happier.

But what does science have to say about social media and happiness? A recent review suggests social media is a double-edged sword: It cuts both ways.

I’ll give you the bad news first. Passive social media use—scrolling through the photos, status updates, and posts of other people without directly interacting with them—leads you to compare your own mundane, imperfect life with the airbrushed, curated, and filtered lives of your friends and friends’ friends. Envy, in turn, leads to unhappiness.

Not surprisingly, the more time people spend on social media, the less happy they are overall.

But here’s the good news: There’s some evidence that active social media use—posting your own photos and status updates, sending direct messages, sharing links, and even “liking” what you see—can strengthen social connection and reduce feelings of loneliness.

Unfortunately, social media sites like Instagram, Snapchat, and Facebook are used passively for many more hours than they are used actively. The math is obvious when you think about it: You spend a few seconds actively uploading a photo and then dozens if not hundreds of other people collectively devote much more time than that to passively viewing what you’ve posted.

So, even if the sword of social media cuts both ways, it’s usually cutting against happiness.

I’ve heard of parents who prohibit their children from engaging in any kind of social media. But my teenage girls are Instagram and Snapchat veterans. In other words, in my house the social media ship has sailed, and the best I can do now is get it sailing in the right direction.

Don’t assume that social media has no effect on well-being.

Do share the science on social media with young people who may not fully fathom its effects. It may not earn you “likes” but sometimes the truth isn’t flattering.