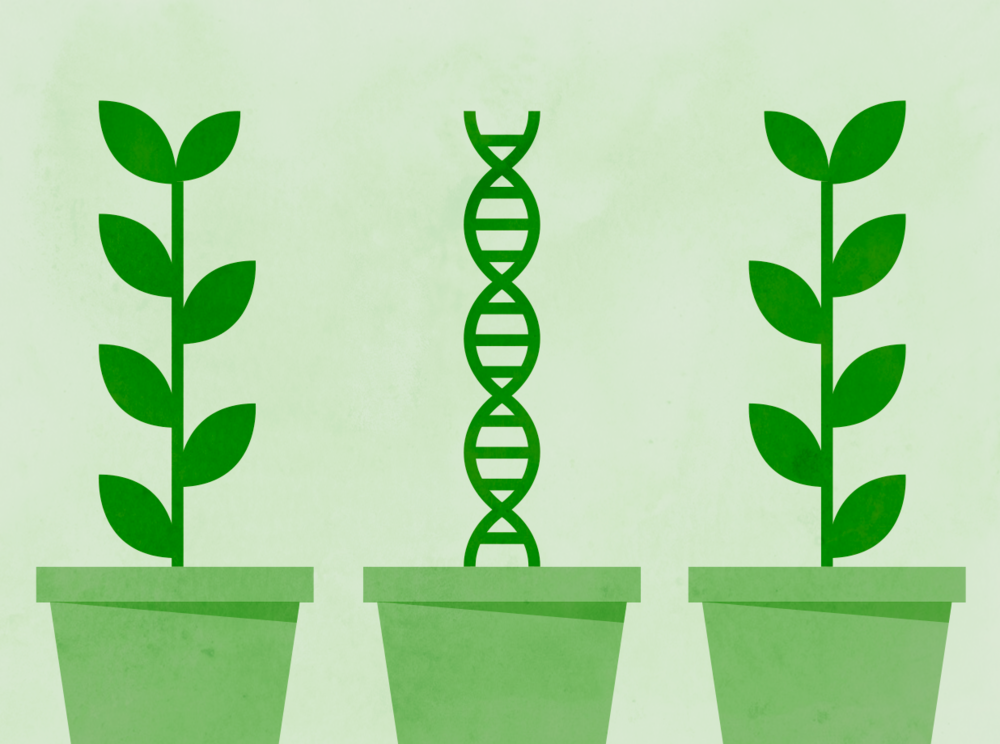 “Is it nature or nurture?”

I’m asked this question more often than any other, particularly when it comes to grit. But the question also applies to intelligence, extraversion, and pretty much every other way we might describe ourselves.

The nature-versus-nurture debate isn’t just a matter of philosophical curiosity. We want to know what we can change and what we can’t.

Alas, a complete answer to this simple question is, well, complex.

But let’s begin at the beginning. I have a one-word, one-syllable, scientifically correct response.

Is grit inherited, or is grit learned? Yes.

This sounds like I’m talking out of both sides of my mouth. And yet it’s true: Your disposition to pursue long-term goals with passion and perseverance—like your height, risk for heart disease, interest in art, how much you like loud parties, and your intelligence—is both heritable and malleable.

What does it mean that grit is “heritable”? Although an estimated 99.9% of your genes are exactly the same as mine and your neighbor’s and literally everyone else you know, a tiny fraction of human genes differ. And these genetic differences among people are correlated with differences in our physical and psychological characteristics.

For instance, identical twins, who have 100% the same genes, tend to be more similar than fraternal twins.

But our genetic heritage does not have complete authority over our life destiny.

There are a few reasons why. This week, I’ll explain just one: epigenetics.

Our genes are chemically switched on and off throughout life, and in fact, most of the time, most of our genes are switched off. Until a gene is switched on, it doesn’t do anything. It’s like a script that sits, inert and unread, on an actor’s shelf. Epigenetics refers to changes in which genes are expressed.

In one study of twins, epigenetic differences were indistinguishable at the very beginning of life but grew larger over time, with older twins exhibiting remarkable differences in gene expression.

What does this mean for you and your children?

Don’t assume that nature and nurture are mutually exclusive. Yes, genes make a difference, but so, too, does experience.

Do look for ways to enrich the environments of the young people you love. DNA is not destiny.