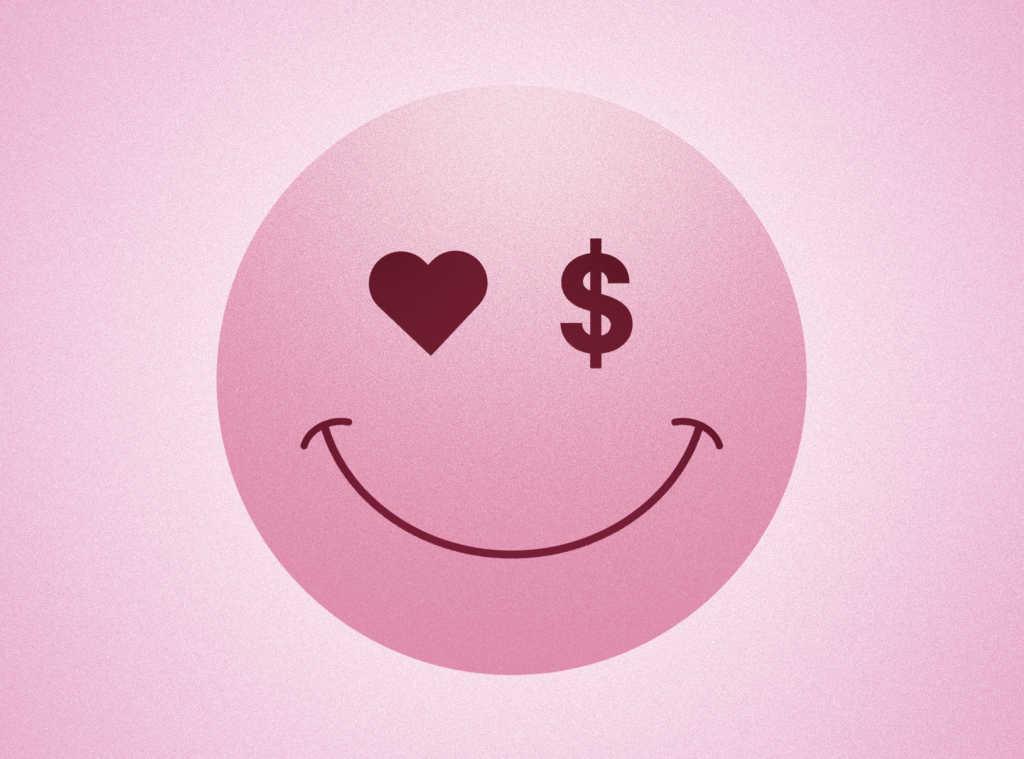 This week, I’ve asked Louis Tay to share his tip of the week.

All parents yearn for their children to succeed in life. Mine were no exception.

When my mother was pregnant with me, she and my father were having a meal out at a Singapore hawker center when a French lady at a nearby table called out her son’s name—Louis.

My dad’s ears perked up. The French pronunciation of Louis is exactly the same as the Teochew dialect 镭 (lui), which means “money” (or, literally, a copper coin). As a shrewd businessman, he thought having “money” as a namesake made sense. Without further thought, my name was settled.

My parents were not obsessed with money, but they saw financial success as the foundation of a secure and fulfilling life. Scientists continue to debate the question of whether money can buy happiness. But in my research, with over 1.7 million people around the globe, I find that life satisfaction increases with earnings only up to a point.

In North America and Western Europe, for example, people are happier when they earn more, but not after they reach an annual income of $95,000. At that point, life satisfaction starts to plateau.

Why? Because income is both tangible and valuable, it’s easy to equate it with self-worth—and assume that more is always better. If you’re not fulfilled, you might think you would be if you just earned more. But higher pay often comes with greater burdens and stress. Once you make enough to put food on the table, a roof over your head, and money in the bank for your children’s education, the extra money may not compensate for higher demands and heavier workloads.

What does influence life satisfaction? Having a higher purpose beyond money—finding deep interest and meaning in your work—is a vital component.

As a parent, you want your children to be successful and fulfilled, and in encouraging them to choose a lucrative career—doctor, lawyer, entrepreneur, and the like—you hope it will lead to both. And it might. The danger lies in basing the decision solely on income potential.

Don’t push your children toward skills or careers just because they pay well. Financial success is only one dimension of a fulfilling life.

Do encourage them to pursue their interests. When they are old enough to think about their future career, ask them, “How can you be paid to do what you enjoy doing each day?” Because success is something they will define for themselves.

With purpose and gratitude,

Louis Tay is an associate professor of industrial-organizational psychology at Purdue University.