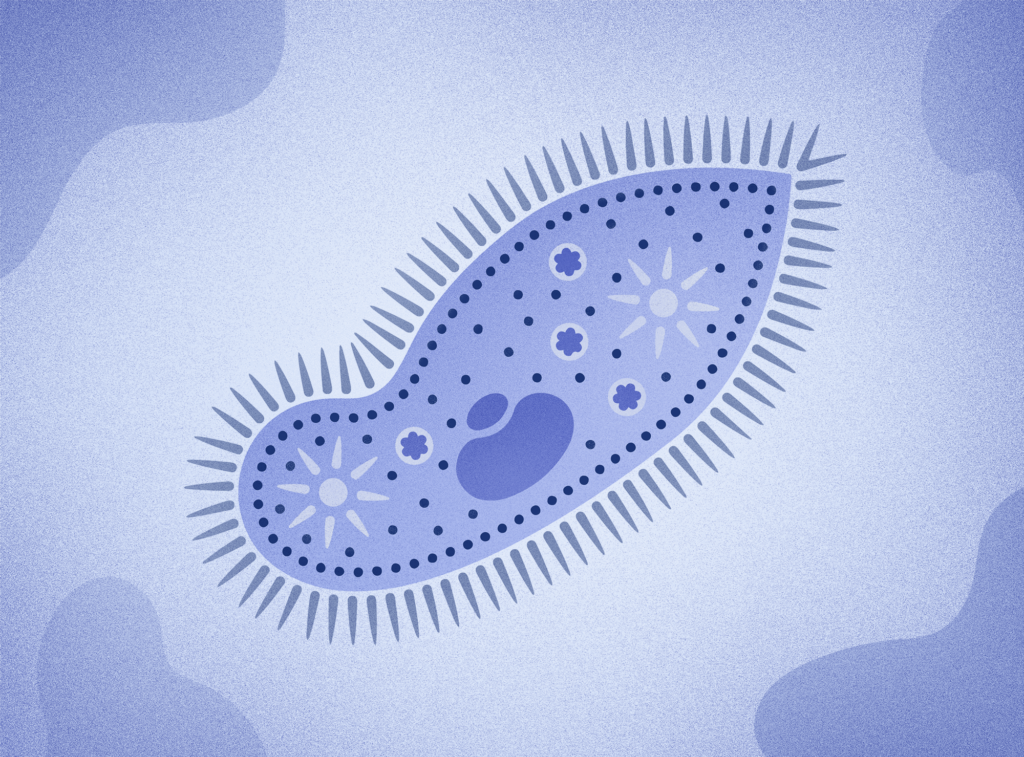 This week’s Tip is adapted from a commencement speech I gave recently at the University of Pennsylvania. You can watch the entire speech here.

The paramecium is an amazing organism.  It survives and thrives using just one basic principle: If things are getting better, keep swimming in that direction, and if not, change course.

If the water’s too hot or too cold, if there isn’t enough to eat, or if it gets stuck, the single-celled paramecium simply backs up and tries another angle. If this happens again, it backs up and makes another pivot. If this keeps happening, the paramecium makes a bigger adjustment—maybe even does a 180. But eventually, kind of like a Roomba vacuum, the paramecium finds a way to move forward again.

In other words, the paramecium makes its way in the world by simple trial and error.

Improbably, the brainless paramecium is a model for us all. How so?

More and more, I’m convinced that the vast majority of world-class performers struggle for years to figure out where they’re heading.

For instance, new research reveals that the best athletes in the world tended to play a variety of sports in their youth. Typically, these elite performers commit to their main sport later in life—and, compared with athletes with a head start specializing in that sport, they make slower initial progress.

Take Joel Embiid, star center for the Philadelphia 76ers, five-time NBA all-star, and the highest-scoring player in the NBA this season. Growing up in Cameroon, Joel was passionate about not one sport but two—and neither was basketball. As a young boy, the question in Joel’s mind was whether to pursue soccer or volleyball. In fact, his first game of basketball didn’t happen until he was 16 years old.

As a rule, high achievers like Joel take time to sample before they specialize. When we sample, instead of optimizing same-day performance, we optimize long-term learning.

Don’t worry if your kids aren’t single-mindedly pursuing a passion.

Do tell the young people in your life about the Paramecium Principle: Try something new—if you like it, keep going, and if not, change course. The beauty of sampling is that whether your experience is good or bad, the beginning of a lifelong obsession or a trial you vow never to repeat, you learn something important about the world and yourself. Sampling opens the door to serendipity.