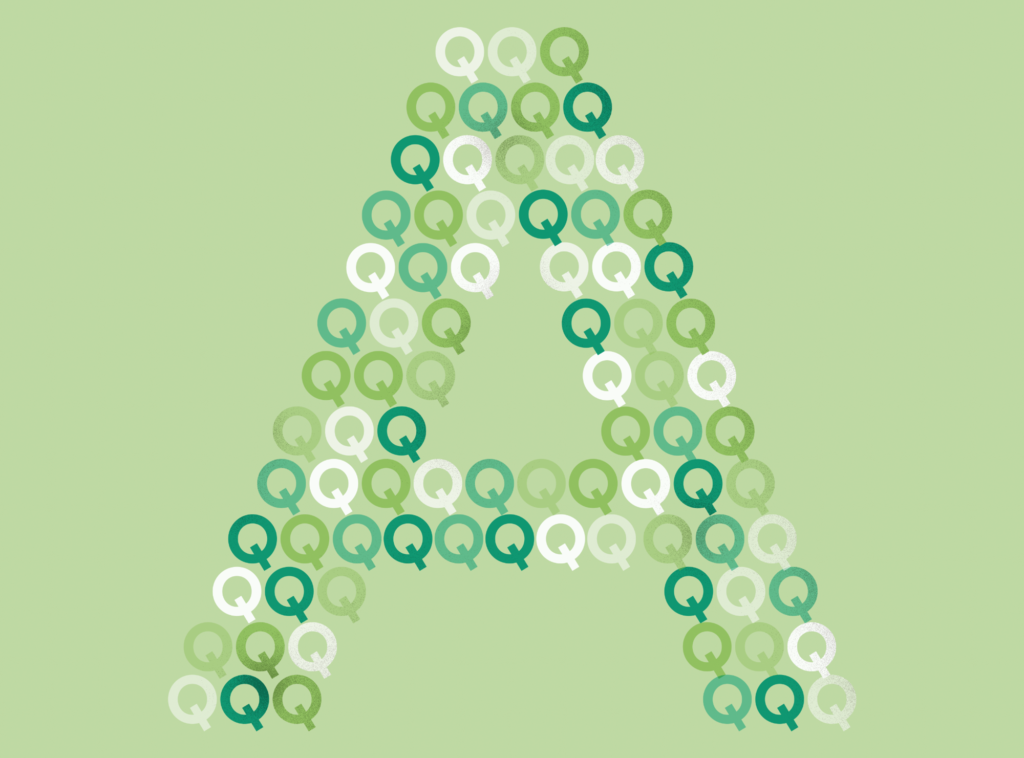 When our oldest, Amanda, was just a baby, she’d stand on her tiptoes in her crib, hold on to its side with one hand and, with the other, point to various objects in the room and demand, “Whazzat?”

On and on the game would go, with Amanda’s refrain never changing, never tiring, and my husband, Jason, and I following her gaze and then supplying an answer.

In serve-and-return interactions like these, the conversational ball gets volleyed back and forth, again and again, between child and parent. Such exchanges not only teach the child about the world around them, but, just as important, also assure the child there is a caring adult who is watching out for them.

When children are young, it is natural for children to look to their parents for answers. It’s easy to get into the habit of providing, on demand and without delay, explanations.

But even preschoolers can start to walk themselves closer to understanding. In fact, as children mature, it’s important to give them a chance to answer questions for themselves. This technique is called self-explanation.

Say, for example, your daughter or son is struggling with a math problem. Your instinct may be to leap to their rescue with the solution. Don’t. Instead, gently prompt them to ask themselves, “Why does the answer key say 5? How did I get a different answer?”

Last month, when I guest lectured in a colleague’s class, I launched into one explanation after another. The clock was ticking, and I wanted to summarize all I’d learned about grit and achievement. Later, my colleague suggested a different tactic for my next lecture. He said I could have instead opened with a question, “How do you think people succeed?” And then waited silently, patiently, as students formulated their own answers. This would have put the students in a frame of mind to compare and contrast their opinions with mine. It would have been a dialogue, not a monologue.

Research suggests that whether or not students share answers with their classmates, the process of actively self-generating answers to questions is an enormously powerful aid to learning across all academic subjects and grade levels.

Don’t jump in too quickly when your kids are confused. Children benefit from looking to themselves for answers before turning to others.

Do model self-explanation so that your kids can see what it’s like to struggle and learn. In particular, show them that when you make a mistake, you spontaneously ask, with a smile, “How did I get that wrong?” Self-explanation is, in a sense, an internalized serve-and-return conversation. What’s that? Why’s that? Wait, don’t just give me the answer! I want to think about it myself first!