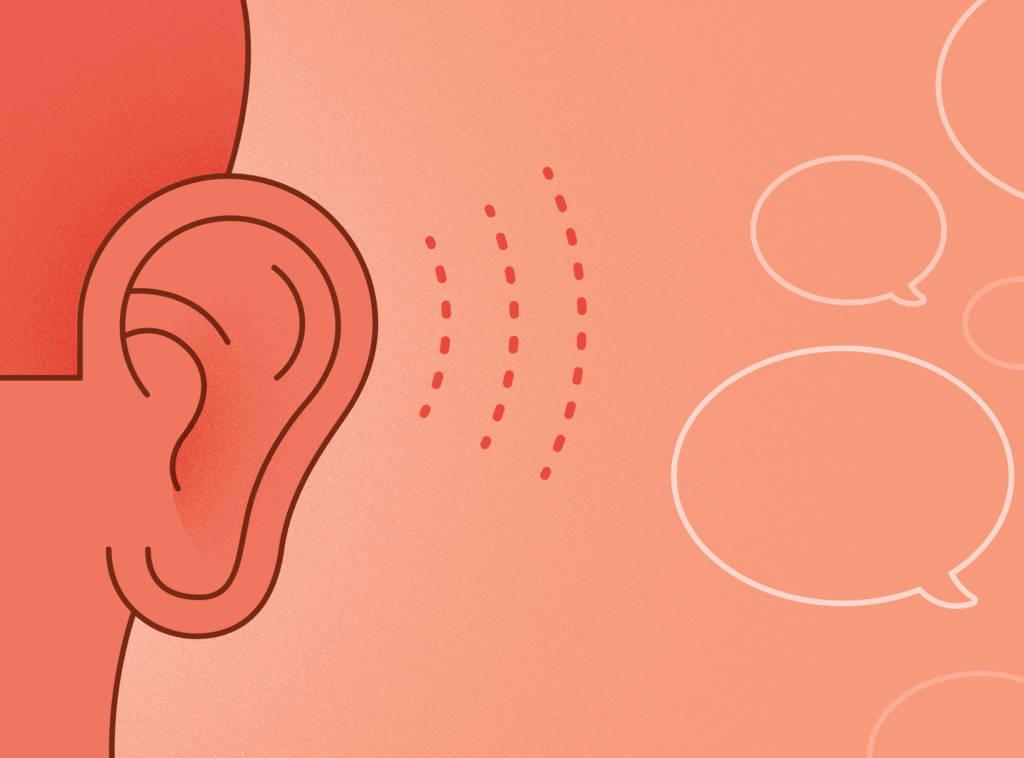 “How are you feeling?”

Marc Brackett, now the founding director of the Yale Center for Emotional Intelligence, was 12 years old. It was one of the first times in his life that someone had asked him this question sincerely and seemed open to an answer other than “Fine, thanks.”

In fact, Marc was anything but fine. And because Uncle Marvin’s question gave him permission, he told the truth: “I have no real friends…I suck at sports…I’m fat, and the kids at school all hate me.”

Around other adults—including his own parents—Marc felt unseen. But Uncle Marvin was different.

“That one little question was all it took to change my life,” Marc writes in his new book Permission to Feel. “It wasn’t just what he said, it was the way he said it. Truly wanting to hear the answer. Not judging me for what I felt. He just listened, openly and with empathy, to what I was expressing.”

I recently surveyed thousands of adolescents about their positive and negative emotions, then asked their teachers to rate them on the same scales. The correlation between how students were really feeling and what their teachers perceived was surprisingly weak and, in some schools, close to zero. In other words, it’s hard to know how someone feels unless you ask…and listen.

In Antoine de Saint-Exupéry’s classic, The Little Prince, there’s a scene where the prince is lying in the grass, weeping. He’s just come to the realization that the rose to whom he had been entirely devoted—whose beauty he assumed was unique in the universe—is just one of thousands of roses, each one like the next.

Then a fox comes by. “I’m feeling so sad,” the prince says to the fox. And the fox listens. He does not try to convince the prince that he should be happy. He does not run away. Before they part, the fox tells the prince: “Here is my secret. It’s quite simple: One sees clearly only with the heart. Anything essential is invisible to the eyes.”

Do ask “How are you feeling?” and then—without judging, interrupting, or correcting—listen. Give the people you love permission to feel.