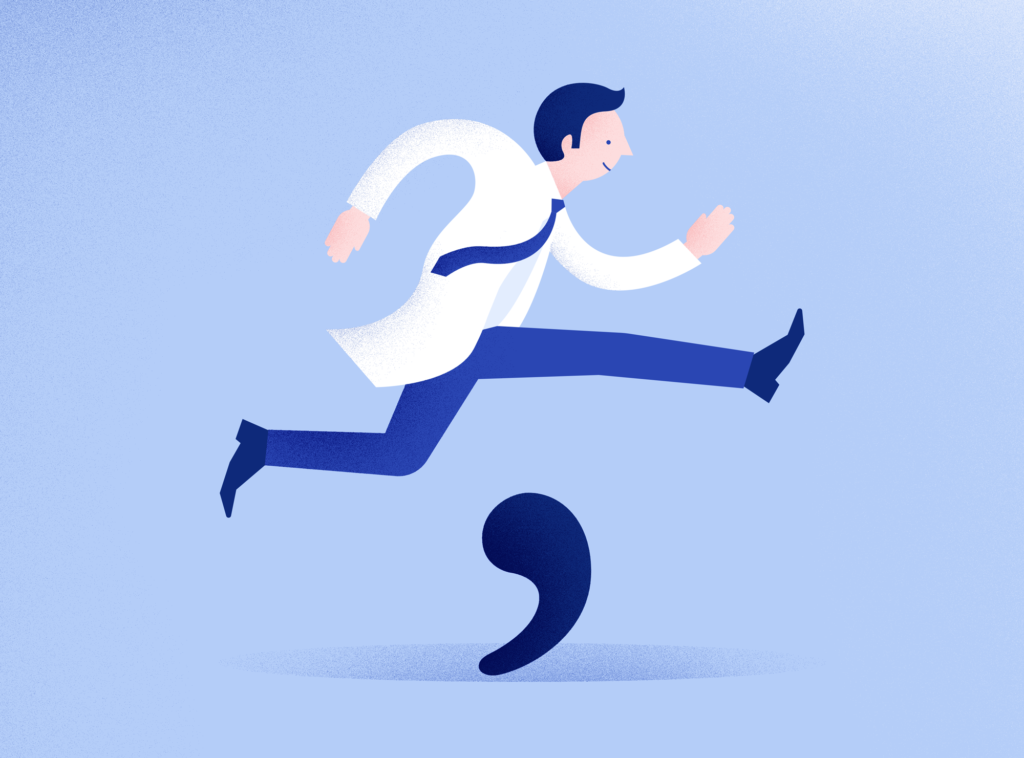 David Fajgenbaum didn’t die. He thought he would. He almost did.

What almost killed him was Castleman disease, an immune disorder so rare that David, a medical student when the symptoms first appeared, had never heard of it.

Pondering his mortality at close range, David realized his greatest regrets in life were not what he’d done wrong, but rather, what he hadn’t done at all:

“When you’re dying—or at least when I was dying—these memories become quite insignificant. It’s the absence of memories that you wish you had made—and the realization that you’ll never get the chance to make them—that coalesce into a horribly vivid pit of regret in your stomach.”

Research shows that when you’re making up your mind about what to do, you’re in an entirely different frame of mind than when you’ve committed yourself to take action. Before you commit to a goal, you’re deliberative, giving equal attention to pros and cons, shying away from choices that are long shots. But after you commit to a goal, you enter an implemental mindset. Now the pros get more of your attention, while the cons become obstacles to be overcome and problems to solve.

David tells me he used to be one of those people.

His mantra now? Think it, do it.

“Every thought should be broken down and evaluated to determine if it’s worth doing,” David explains. This is why the comma is so important. You need to take decision-making seriously.

But what if you decide, say, that you want to cure Castleman disease? “Then it’s go mode—whether or not you have all the ideal skills to do it.”

Don’t live life as if it will last forever. Don’t live your whole life on the left side of the comma.

Do help your kids practice proactivity. And model it yourself. What do you want to change in your life? Think it, do it.