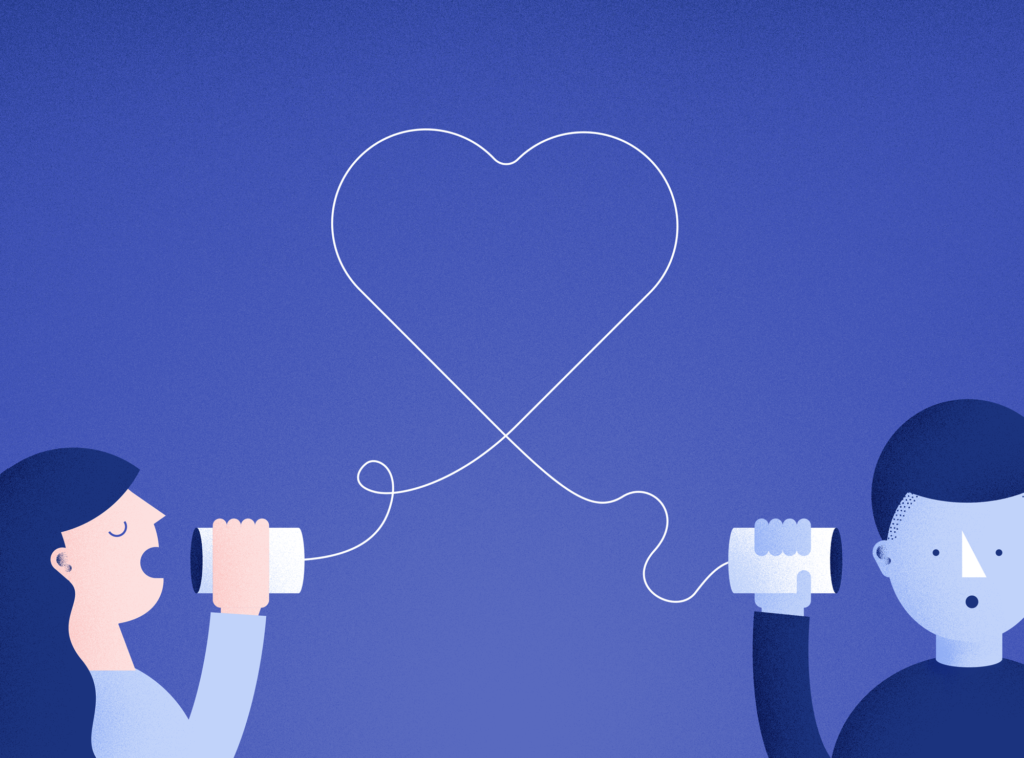 A few years ago, I expected breakfast in bed on Mother’s Day.

The day before, I dropped not-so-subtle hints so my husband Jason and my teenage girls would know what I wanted.

When I awoke, I saw that Jason had already gotten up. Smiling, I listened to the clatter of pans and clinking of dishware from the kitchen. As the wait grew longer, my imagined breakfast grew more elaborate. Now I had a picture in my head of fresh-squeezed juice, a platter of French toast, a steaming mug of coffee, flowers, and a handwritten card.

Soon, the footsteps downstairs quickened. Here we go, I thought. And then, all of a sudden, I heard the front door slam shut.

Confused, I rushed downstairs. The kitchen table was littered with the remnants of breakfast. Jason and the girls had eaten and moved on with the day’s routine…without me.

What happened next? First a river of tears, then a blowout fight, and, finally, a real conversation, in which I discovered that nobody in my family had gotten the message that I’d hoped for breakfast in bed. Instead, they guessed (wrongly) that what I’d wanted was to sleep late and have some quiet time to myself.

Who was at fault that disastrous Mother’s Day?

Obviously, it was their fault, right? How could a mother be wrong on Mother’s Day?

It’s taken me nearly half a century of life experience, plus a hefty dose of therapy, but I’ve finally learned that expecting anyone to read my mind—even the people who love me most—is not only unfair, it’s unrealistic.

Here’s what Melissa Hunt, a practicing psychotherapist who helps supervise clinical psychology trainees at the University of Pennsylvania, told me: “Other people can’t read your mind, and you can’t read their minds. You may assume you know what someone else is thinking (or that they should know or intuit what you are thinking, especially if they love you) but in fact, none of us have ESP. So you need to ask and you need to tell.”

Don’t fall into the trap that I only recently escaped. Just because other people know you well doesn’t mean they know everything you’re thinking.

Do ask for what you want—and ask others what they want. Be proactive in communicating expectations, on Mother’s Day and every day. It’s never too late to learn, and to model, a more mature way of relating to the people you love.