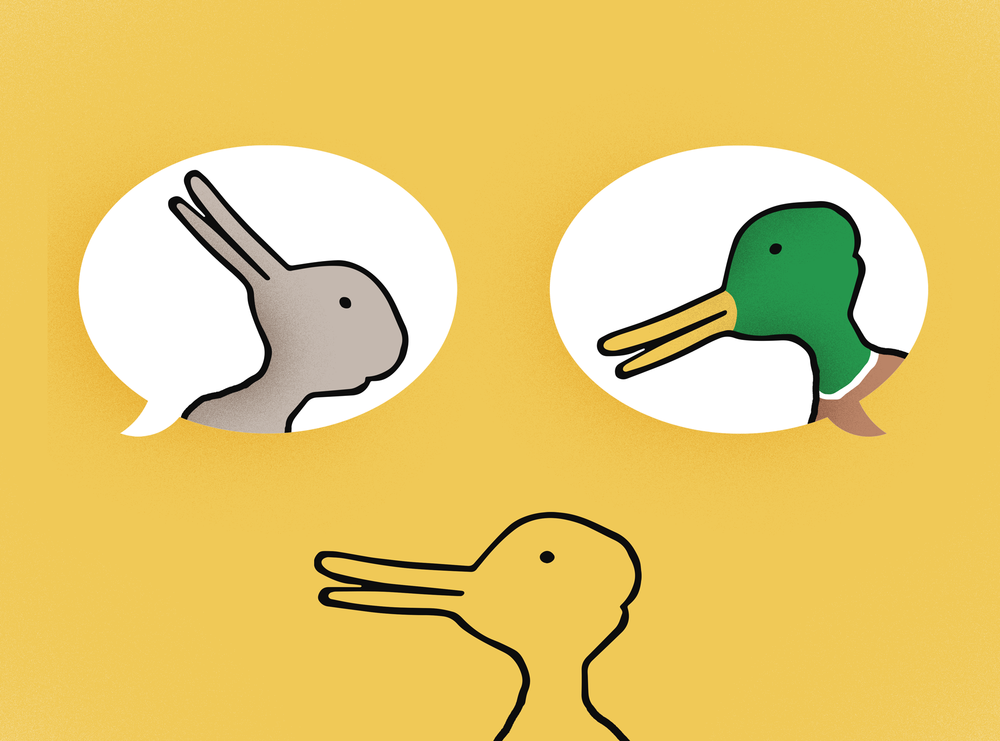 My dad was red as a beet and, every few minutes, slamming his hand down on the table, making the silverware jump and the water glasses shake.

What his opponent—Phil, a close friend’s father—had to say in response, I don’t remember.

But I do recall that they were debating politics. Shouting would be a more accurate term. My dad, the conservative, was quite sure that Phil, the liberal, had never spent a day “in the real world.” Presumably, Phil made an emphatic case that my father would hold different views had he just a shred of empathy for the less fortunate.

The scene was a fancy seafood restaurant in downtown Boston. The occasion was college graduation. Our table happened to occupy the very center of the room, making our families the focus of attention for what felt like eternity.

The next day, on the six-hour drive home, I cried the entire trip and refused to speak to my father. How, I wondered, could someone so smart be so pigheaded? What was the point?

Then, 30 years later, I found myself committing the very same offense. This time, I was the liberal and a colleague was the conservative. We were in a less fancy restaurant, just meeting for lunch on campus like we often did, when conversation turned to the recent presidential election.

In short order, we went from speaking to shouting to practically spitting. I didn’t bang on the table but I may as well have. Instead, I looked at my half-eaten entrée, called over the waiter, threw down some cash, and walked out.

Much later, I realized that the impasse between my colleague and me was a microcosm of what’s wrong with political discourse in our country these days. One way forward, I think, is a bipartisan reminder to cultivate the character strength of intellectual humility.

Let’s begin with self-reflection. How many of the following are true for you?

In the heat of the moment, dead set on proving my colleague was wrong, I failed on all six counts.

It turns out that the tendency to confuse subjective perspectives with objective reality is universal: Whether we lean left or right, it’s common to think we see the world accurately but our opponents don’t. It’s easy to confuse opinion with fact.

Don’t assume that people who disagree with you are naive and in need of enlightenment—by you. We’re all naive realists. We all forget our own subjectivity.

Do seek to understand. The next time you find yourself in a heated argument, see if you can paraphrase your adversary’s point of view, asking “Do I have that right?” and persisting until, finally, you get, “Yes, that’s what I mean!” This isn’t easy, but it goes a long way toward building empathy, minimizing defensiveness, and planting the seeds of an authentic exchange of ideas.