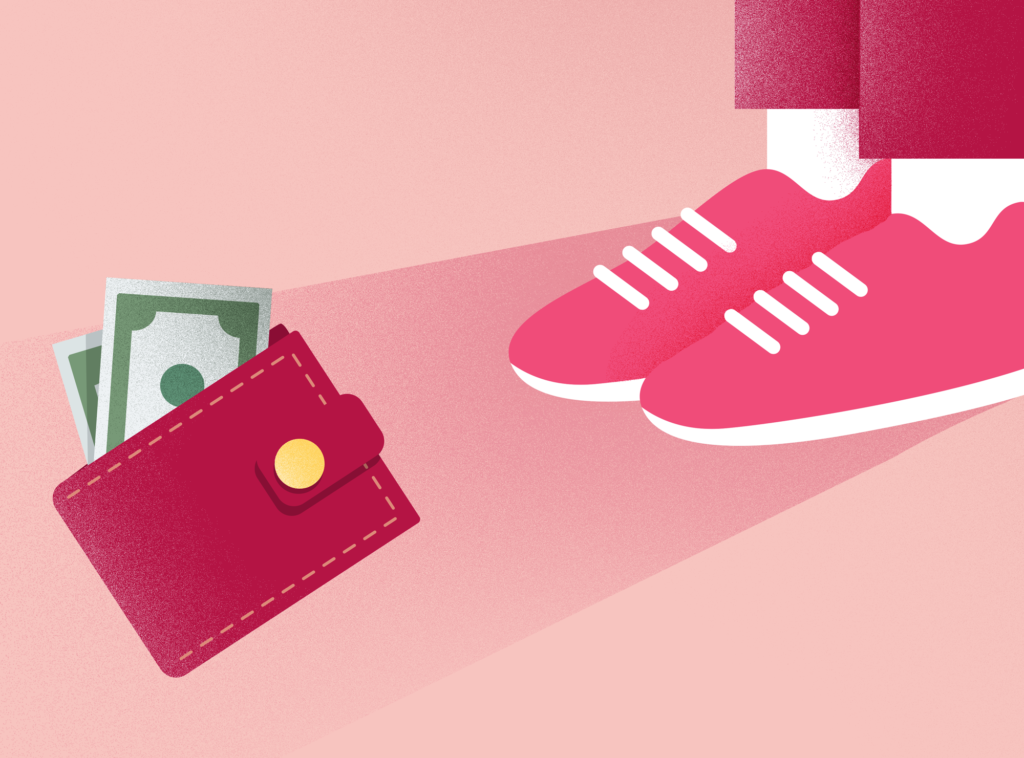 As a young man, my dad came upon a lost wallet with a very large sum of cash inside.

“I looked around for its owner for quite a while. But there was nobody in sight. So I took it to the Lost and Found.”

“But maybe the people at the Lost and Found took the money,” I pointed out. “Maybe if you’d kept the money instead of returning the wallet, you could have done something good with it.”

I was in elementary school when my dad told me this story, but I already knew how easy it was to tell a little lie in order to get out of trouble. I knew I’d once snuck into my mom’s purse and swiped a $20 bill without permission. And I knew how easy it was to come up with explanations for why, just this time, it was okay to not tell the truth.

Have you ever wondered how many people would, like my dad, return a lost wallet?

Recently, scientists devised a clever honesty test. They assembled more than 17,000 identical clear plastic wallets containing a business card and different amounts of cash, then asked members of their research team across 40 countries to return them to the front desk of hotels, post offices, and other public places, explaining each time that “somebody must have lost it. I’m in a hurry and have to go. Can you please take care of it?”

If people are honest, the researchers reasoned, they would go to the trouble of reaching out to  the email address on the business card.

What scientists learned is that both within and between countries, there’s a lot of variability in honesty. But in general, the more money was in the wallet, the more likely it would be returned—suggesting that, like my dad, a lot of people are motivated to do the right thing.

Here are some questions—including one inspired by the wallet test—from our new Honesty Playbook that you and your kids can ask yourselves right now. How true are the following statements?

I resist telling the little lies that make life easier.
Even if others are cheating, I follow the rules.
If I pay for something and get too much change, I return it.
I say what I think, though others might disagree with me.
I’d try very hard to return a lost wallet.

To this day, I remember how awful I felt knowing that I’d stolen $20 from my mother. So awful, in fact, that a few days later, I snuck into her purse a second time to put it back.

Don’t assume that kids grow up to be honest without positive role models. But don’t pretend that you’ve never told a lie, either.

Do talk about honesty. Tell stories that show you know how hard it can be to tell the truth. Show your kids that you, too, are learning how to do the right thing.