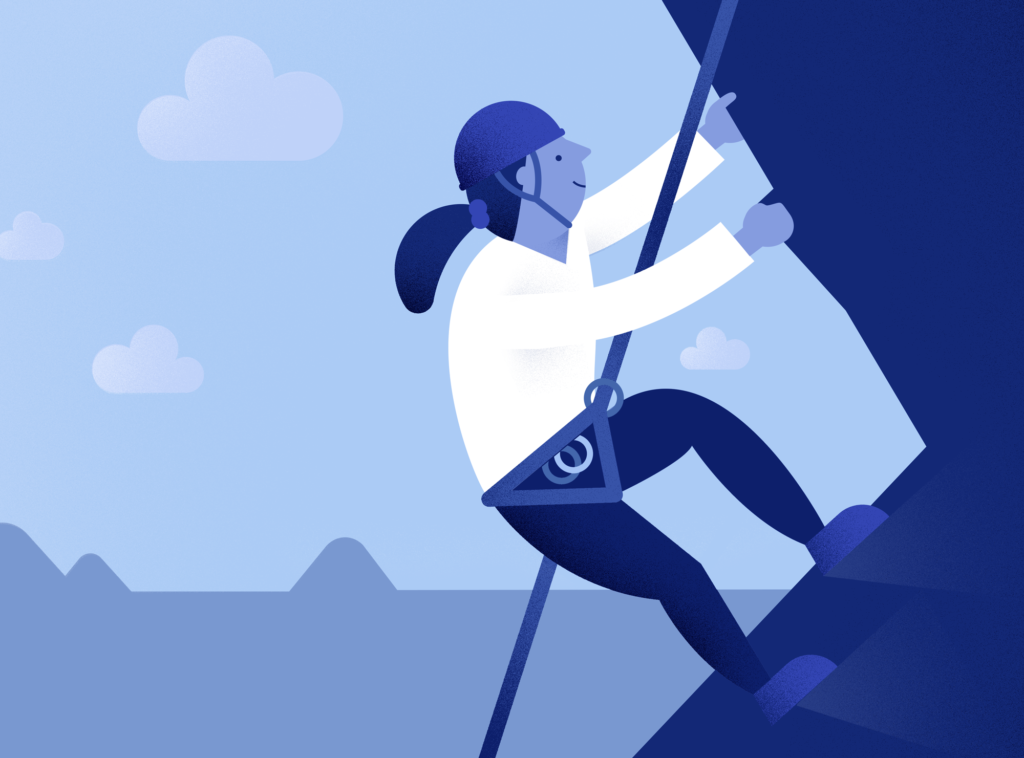 When my daughter Amanda was young and still taking piano lessons, I’d half-listen from the second floor while she practiced down below.

Typically, she’d get pretty good at the opening measures of a new piece. But eventually she’d get to a part she didn’t know as well. At that point, music became noise.

Involuntarily, as Amanda clawed her way through the rough bits, I winced and cringed. And I bet she did, too, particularly because trying things we can’t yet do is especially effortful.

Very soon, there would be a pause. And then Amanda would begin again at the beginning—where she felt comfortable, where it was easy, where the touch of her fingers generated music instead of noise.

If I noticed that Amanda spent too much time repeating the fluid measures and not enough on what was obviously difficult for her, I’d come downstairs and, as gently as I could, prompt her to get back to the hard stuff.

Why do kids need grownups who love them to encourage them through what cognitive scientists call “desirable difficulty”?

A new study shows that students often misinterpret the feeling of “This is hard!” to mean “I must not be learning much!” However, the truth is that more effortful strategies, like quizzing yourself rather than just rereading notes, produce greater long-term learning gains. Difficulty is desirable…but it’s not always desired.

Don’t assume that kids avoid effort because they’re lazy. Instead, they may be misreading the sensation of effort as a signal that they’re failing to make progress.

Do teach the young people in your life that learning often requires struggle. Share stories of times you, too, felt confused and frustrated, and how persisting through difficulty helped you improve more than sticking to what you already knew. And, when their practice sounds and looks truly awful, tell them that the sound of struggle is music to your ears.