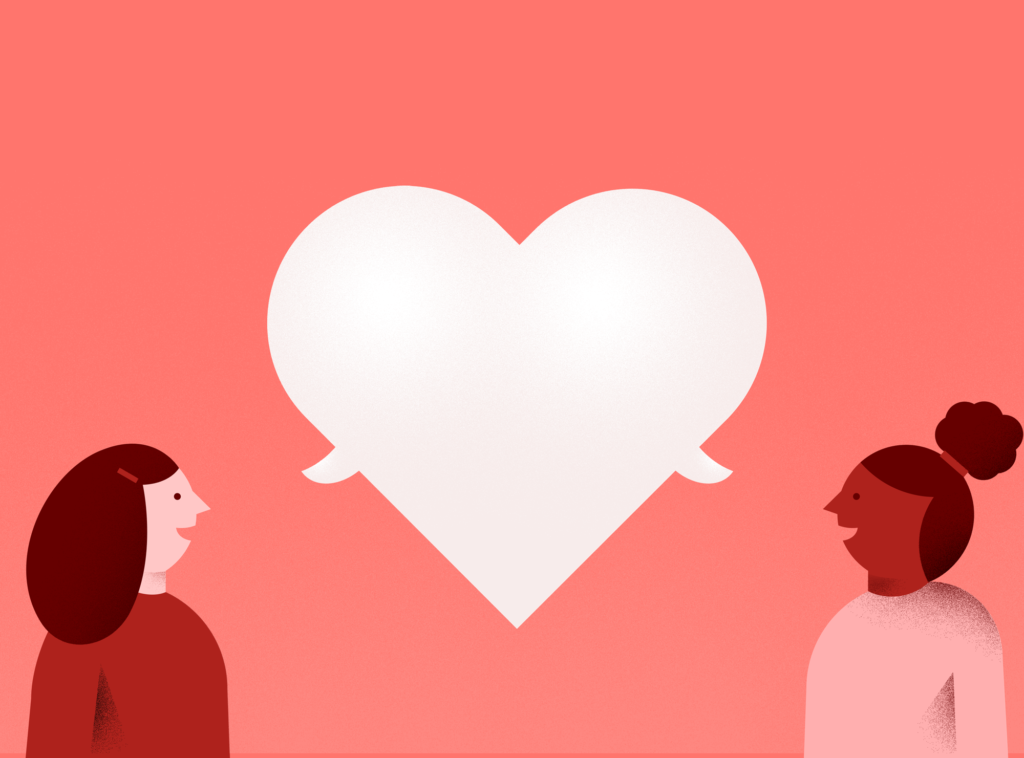 After I buckle my seatbelt and open a book, waiting for the captain to announce our departure, a flight attendant walks down the aisle and, to my surprise, plops down into the open seat next to me.

“I’m flying home,” she explains. “Sometimes my route doesn’t take me back, so the airline flies me on the next available flight.”

A few minutes later, our actual flight attendant approaches and asks if we’d like anything to drink. When he returns with my order, I say, absently, “Thank you.”

But when my seatmate’s order comes, she looks the flight attendant in the eye, smiles, and says, “Thank you so much.”

Maybe they know each other, I think. But as the flight progresses, it becomes obvious that they are no more acquainted than she and I.

And yet, after each interaction, my seatmate locks eyes again, smiles, and says: “Thank you so much.”

When I get off the plane, I think about the difference between her gratitude and mine. I was polite. She was empathic. The difference, I think, was that she really knew what it was like to be on the receiving end of that “thank you”—and I didn’t.

This four-minute empathy video created by the Cleveland Clinic begins with this question from Henry David Thoreau: Could a greater miracle take place than for us to look through each other’s eyes for an instant? And it ends: If you could stand in someone else’s shoes, hear what they hear, see what they see, feel what they feel, would you treat them differently?

We can all agree, it’s important to increase interpersonal understanding.

Conventional wisdom says that we should try to see things from the other person’s perspective, imagining what it would be like to, say, walk a mile in another person’s shoes. Social intelligence matters.

However, recent research shows that mentally switching roles doesn’t work nearly as well as we might think. There’s little point to my guessing what it might feel like to be a flight attendant. Instead of imagining how other people are feeling, says psychologist Nick Epley, simply ask them directly. It’s less about perspective taking, more about perspective getting.

Don’t assume that you can easily switch perspectives with another person.

Do ask people how they see things and show them, by listening intently, that you really want to know.