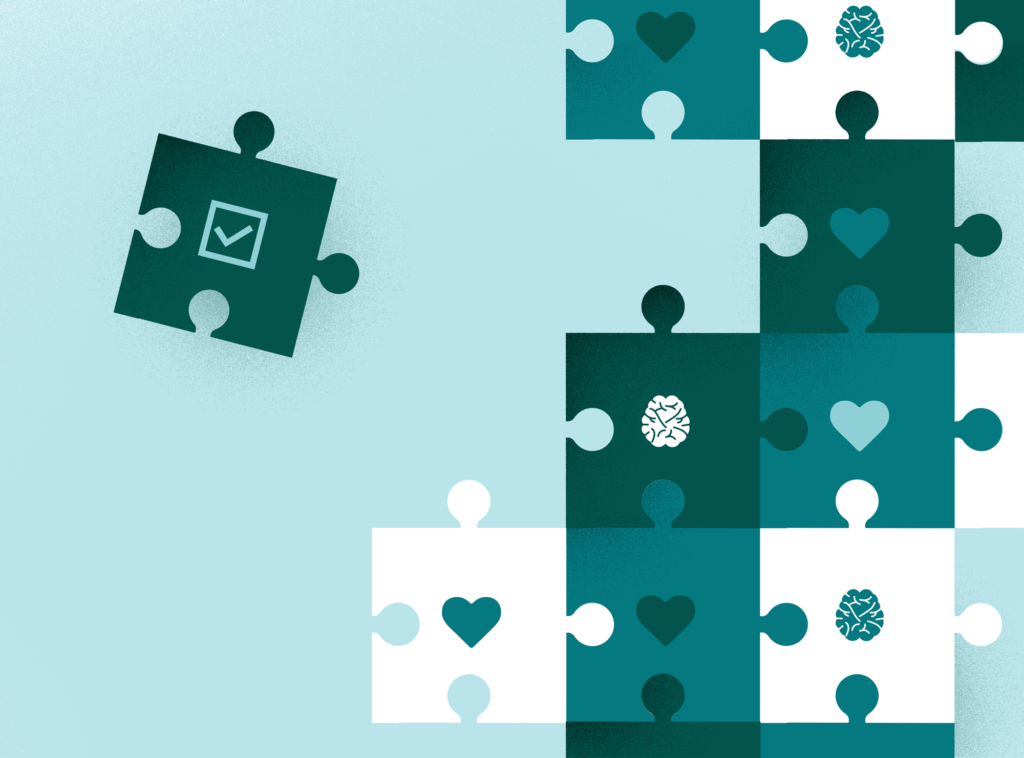 Kids everywhere are about to bring home their final report cards for the school year. What do their grades mean? What goes into them? What doesn’t? And how much should they matter?

Before becoming a psychologist, I was a schoolteacher. When asked in my first year of doctoral training what I wanted to study, I didn’t hesitate. I wanted to understand the psychological predictors of report card grades.

My hunch, based on years in the classroom, was that report card grades depend on more than IQ. Of course, learning also requires intelligence—but an agile mind isn’t enough. In my experience, smarter students don’t always finish their homework, plan ahead for long-term projects, pay attention in class, and study hard for quizzes and tests. These are tasks that even the smartest and highest-achieving students find more effortful and less “fun” than, say, Snapchat or Fortnite.

To test my hypothesis, I collected data on both self-control and intelligence from eighth graders at a Philadelphia public school in the fall, then compared them to their report card grades at the end of the school year.

Here’s what I found: self-control and intelligence are only weakly correlated, and these capacities independently predict academic grades. In other words, being able to resist momentary temptations is not the same thing as being smart. Both help you earn better grades, but in my study, self-control was the stronger predictor.

So, what goes into report card grades? A lot of hard work. A lot of delayed gratification. Some IQ…and a heck of a lot of “I do.”

What doesn’t show up in report card grades? For one thing, there are a lot of intellectually curious kids who don’t bring home straight A’s. If you’re spending your free time reading The Brothers Karamazov instead of dutifully finishing your assigned reading, you might fail the quiz (on your assigned reading) in English class.

Creativity and compassion don’t factor much into gradebooks, either.

In general, report card grades don’t do a great job of capturing the strengths of heart and mind that are as central to character as strengths of will.

Do celebrate the effort that goes into getting a good grade. With at least as much enthusiasm, smile when your child brings home a good friend for a sleepover or gets lost in a novel that wasn’t assigned for class. Send the message that not everything that counts is accounted for in their GPA.