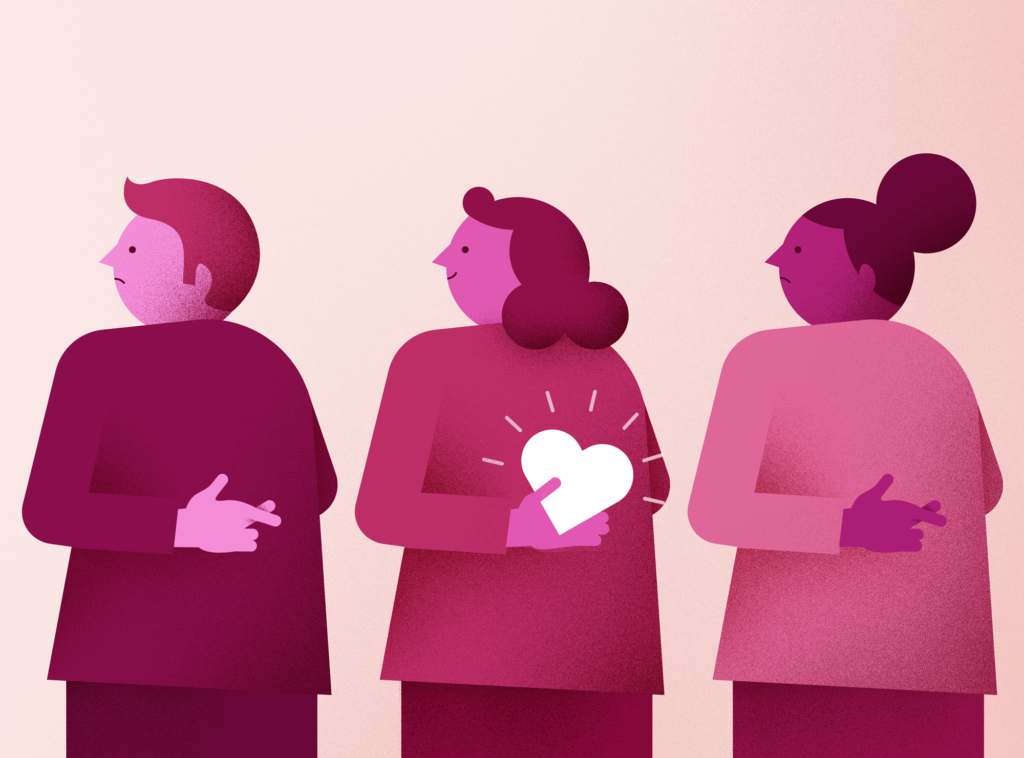 This week, I’ve asked my friend David DeSteno to share his tip of the week. Enjoy!

Admit it, you judged those parents in the Varsity Blues scandal, who cheated to get their kids into top colleges, rather harshly. And maybe you got even more indignant when several of them didn’t seem very embarrassed at first—as if they didn’t do anything wrong.

But if you stop to think about it, almost everyone has been tempted at some point to cheat on something. An exam, a game, perhaps even something with much bigger stakes. Don’t worry; it doesn’t mean you’re a bad person. Wanting to win or succeed is a natural human desire, and thinking about cheating is just as natural.

Unfortunately, so is doing it. Dishonesty is pretty common—so much so, in fact, that a solid majority of high school students report having cheated at least once in school. That doesn’t mean most people are immoral. Rather, it’s just that generally good people can slip when it comes to ethics.

Why? In one word: rationalization. They convince themselves there’s a good reason for bending the rules: “Everyone does it. If I don’t, I’m at a disadvantage.” The problem is, we often don’t realize when we’re rationalizing. If we want something badly enough—whether it’s doing well on a test or paying less in taxes—our minds can be biased in weighing the pluses and minuses so that we can end up with the decision we already desire.

A better way to combat the urge to cheat would rely not on deliberation, but rather on something more automatic, like emotion. When we feel, we act. Luckily, there’s an emotion that fits the bill: gratitude.

Not surprisingly, when you feel grateful to someone, you want to treat them fairly. But it turns out, gratitude doesn’t discriminate. When you feel grateful, you’re more likely to treat everyone well, even complete strangers. And as a result, you don’t cheat. In one study, people who simply thought about a time they felt grateful cheated less often. What’s more, the more grateful they felt, the less likely they were to cheat.

Don’t spend time debating about whether cheating is ever justified. If the prize is big enough, you’re going to be tempted to find a rationale that justifies it.

Do take a moment to reflect on something you’re grateful for, and help the young people in your life do the same. It’s nothing less than a booster shot for honesty.

David DeSteno is a professor of psychology at Northeastern University, where he directs the Social Emotions Lab. He is the author, most recently, of Emotional Success: The Power of Gratitude, Compassion, and Pride.