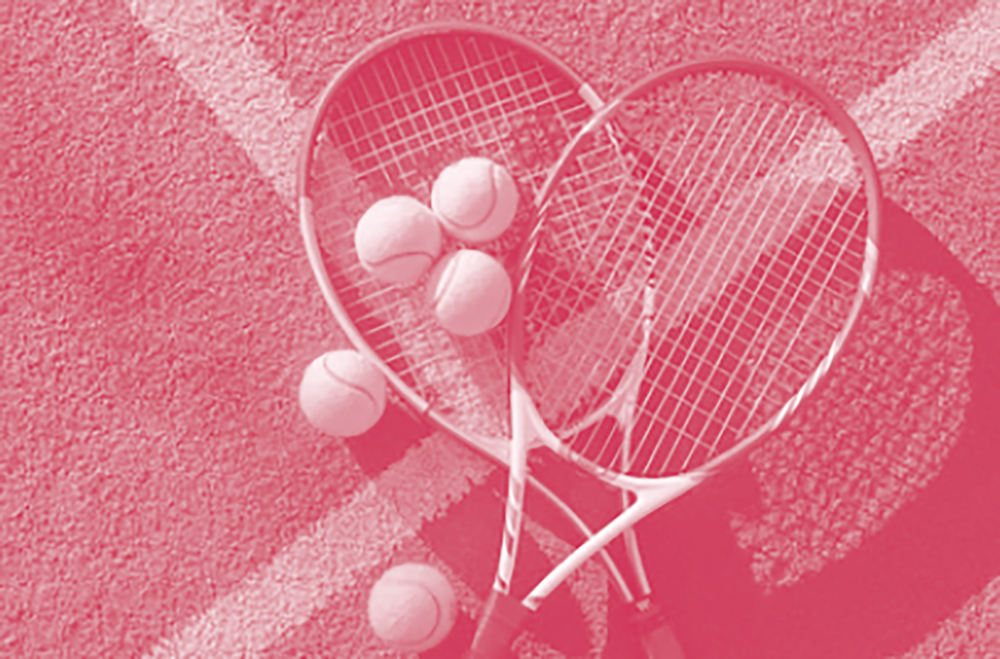 Imitation is not only the highest form of flattery, it is also one of the fastest forms of learning.

When you have to do something you have no idea how to do, the smartest maneuver of all is to find an example of the-thing-done-well and copy it.

For example, when I had to write my first scientific article, I sifted through the stack of articles I’d been forced to read as a graduate student and picked out the handful I’d found especially lucid and compelling. Then I re-read them. And I made notes in the margins: Begins with a quote. Short sentence at end of paragraph. Big idea up front.

And then, without delay, I sat down to mimic what I’d observed.

It may seem that copying what other people do is somehow less noble than figuring things out on your own. But it turns out that much of human learning is imitation.

For instance, master pastry chef Corrado Assensen learned not only by doing but also by watching: “I learned by looking, watching his hands making the recipe.”

Tennis pro Tim Gallwey has observed: “Almost all tennis players have experienced playing over their heads after watching championship tennis on television. The benefits to your game come not from analyzing the strokes of top players, but from concentrating without thinking and simply letting yourself absorb the images before you…”

When I asked Freakonomics host Stephen Dubner for advice on creating a podcast, he turned the question back to me: “What are your very favorite podcasts? What do they have in common?”

In an interview with Toby Cosgrove, I asked how someone who at the beginning of his career was told he lacked talent later became the most eminent cardiothoracic surgeon in the world.

I worked and worked and worked at refining the craft. And then I changed the way I did things over time. I went and watched other people do things. In fact, I used to call them my “innovation trips.” I would go all over the world and take my notebook and watch other surgeons and various techniques, and I would pick things up from them and incorporate them in my practice. It was a constant quest and I was always looking for ways to do something better.

How does this apply to your own life?

Imagine you’re tasked with writing a memo for a new idea you’d like the organization to pursue. As research on expert practice confirms, you’ll have to work on that memo for much longer than you might think, iterating prototype after prototype, using feedback to make ever more subtle refinements.

But before you begin, you need a mental model of what a world-class six-page memo looks like. Don’t skip the step Jeff Bezos calls recognition.

After that, think of one thing, big or small, that you want to do well. My advice is to find a world-class example (or two or three) and then do what human beings do perhaps better than any other species: imitate.