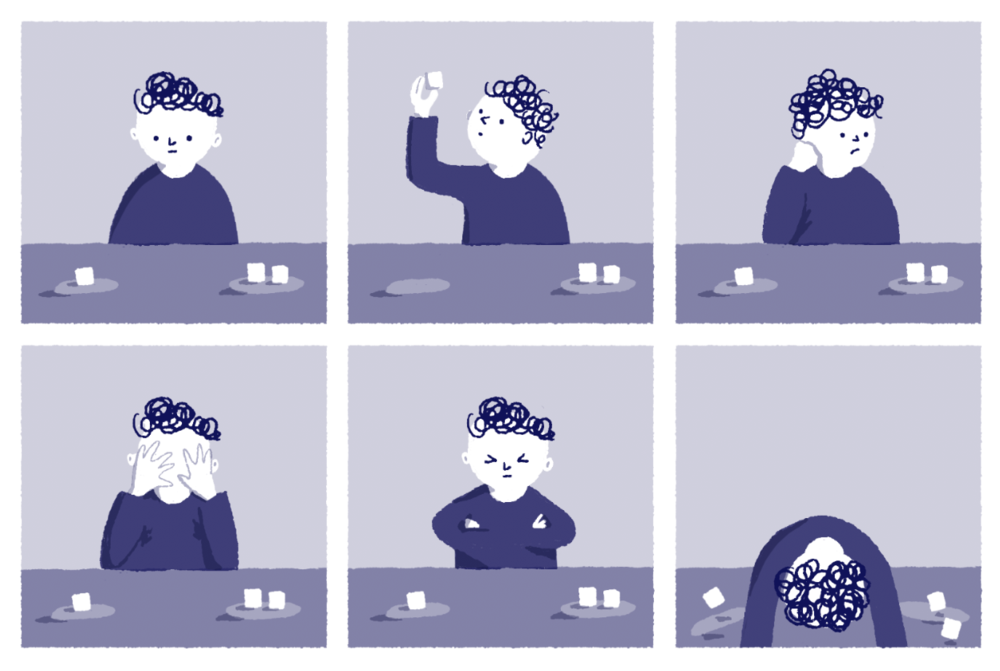 Compared to 50 years ago, are children today better or worse at delaying gratification?

If you answered “worse,” then you have company.

Roughly 3 out of 4 parents believe that self-control has decreased over the past half-century. Likewise, when given a brief description of the famous marshmallow test, the same proportion of parents guess that preschoolers today are less able to delay gratification than their counterparts in the 1960s.

Here’s how one older gentleman described the decline of self-controlled behavior among kids of his generation.

The children now love luxury; they have bad manners, contempt for authority; they show disrespect for elders and love chatter in place of exercise. Children are now tyrants, not the servants of their households. They no longer rise when elders enter the room. They contradict their parents, chatter before company, gobble up dainties at the table, cross their legs, and tyrannize their teachers.

In fact, data on three cohorts of children who took the marshmallow test shows a clear linear trend in the opposite direction of common intuition: The capacity to delay gratification appears to be increasing, not decreasing—from under five minutes in the 1960s to over seven minutes in the 2000s.

In other words, young children are better at delaying gratification these days than they were a half-century ago.

Why is our gut intuition about “kids today” so wrong?

One reason is that adults—with decades more life experience and fully developed prefrontal cortices—are vastly better than young people at controlling impulses. Compared to adults today, “kids today” are indeed less self-controlled. But most of that chasm can be explained by maturity, not exposure to Snapchat or other generational differences.

Who was the cranky observer I quoted earlier? Socrates. Even the wisest among us need reminding that “kids today” have, since time immemorial, occasionally frustrated their elders.

Recognizing that children are children, not adults in miniature, might help us notice the many ways that kids today are…wonderful.