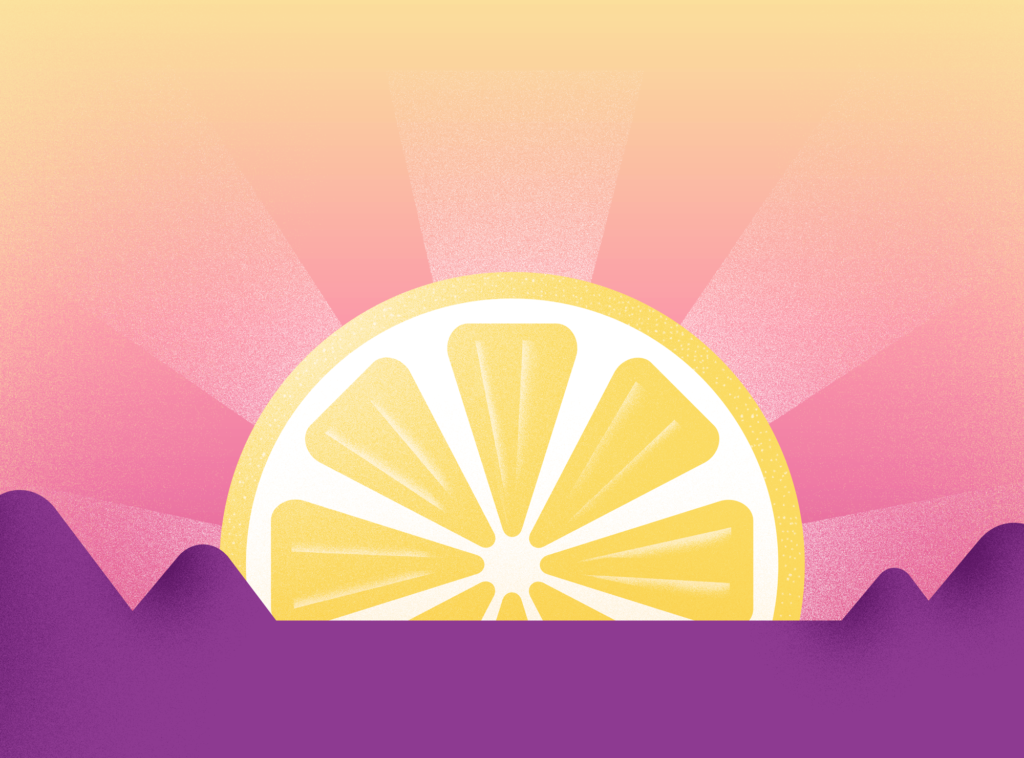 Rich Maiore was 28 years old the day he first heard of Alex Scott.

Rich’s day had started out like any other. He worked in marketing and had driven to a convenience store in his territory to stack soda bottles in a promotional display. One by one, he turned the bottles so that their labels lined up just so.

And then Rich happened to look up.

On the store’s television, the Today show was introducing a little girl with a beaming smile and bald head who, Rich learned, had been fighting cancer since she was one.

Like a lot of kids, Alex wanted to set up a lemonade stand in her front yard. But Alex’s purpose was unusual: She aimed to give all of the profits to doctors so they could “help other kids like they helped me.”

Four-year old Alex raised $2,000 in one day. And then she raised twice that. Soon, other children in the neighborhood were raising money, too, and by the time she was asked to tell her story on Today, the goal was to raise a million dollars for pediatric cancer research.

“Honestly, I felt ashamed,” Rich told me. “Here was this little girl doing something so incredible. What was I doing? Adjusting soda bottles. I realized I wanted to help other people.”

The instinct to help others runs as deep in human nature as any other. But as we chase other goals, it’s easy to neglect.

Here are four questions for self-reflection, based on science, from our Kindness Playbook:

Considering what you could be—and aren’t yet—doing might inspire you to make a small change in your life.

Within a month of seeing Alex on television, Rich quit his job. “I decided there was only a finite amount of time I had on the planet. I didn’t want to spend that time selling sugar water.”

Over the next several years, while many of his peers grew wealthy, Rich followed roads less traveled. He worked at a series of non-profit organizations, finally ending up starting a company of his own connecting charities like Alex’s Lemonade Stand to large corporations like the one he used to work for.

And because he’d made a solemn vow “to help that little girl,” it was in this new position that he was one day able to introduce himself to Alex’s parents and tell them that the insurance giant Northwestern Mutual was interested in becoming a major sponsor.

Alex died at the age of 8, days after she celebrated raising a million dollars for pediatric cancer research. Today, her foundation has raised $150 million—and counting. Northwestern Mutual is the charity’s single largest supporter.

Don’t wait to be hit by an epiphany. You can make a difference in ways both small and large.

Do be kind. As the Dalai Lama once said, “Be kind whenever possible. It is always possible.”