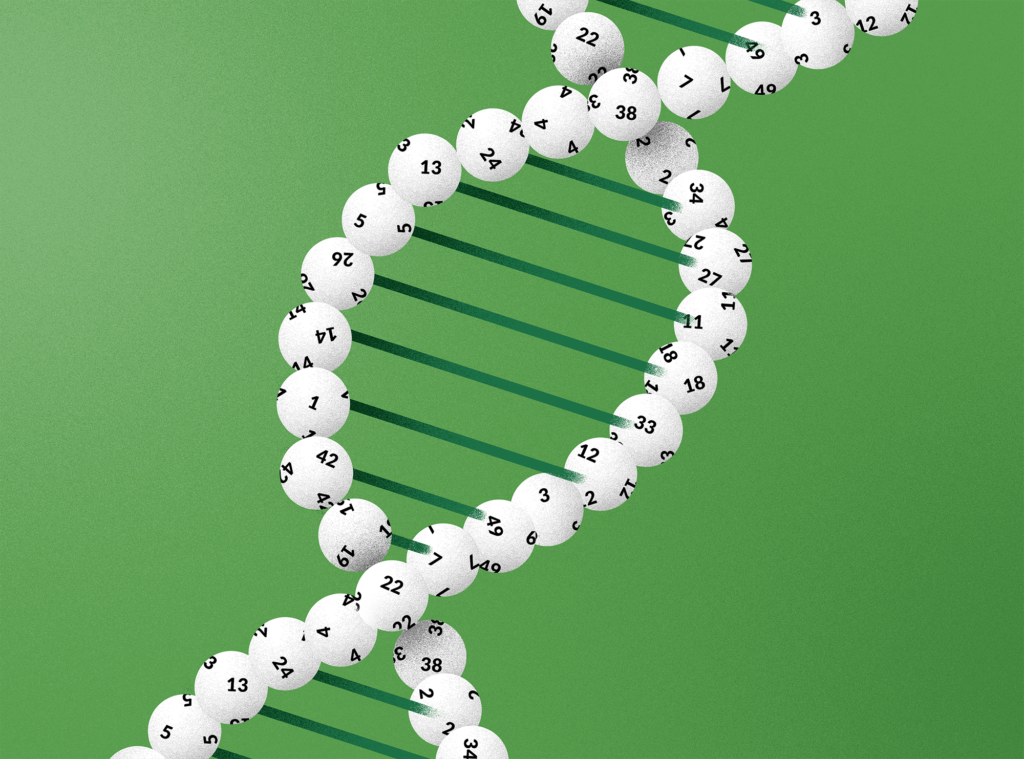 Today, I’ve asked Kathryn Paige Harden to share her tip of the week.

I know a family where neither parent could read music or play an instrument. But that didn’t stop them from buying a piano. “With eight kids, at least one person was going to be musical,” the mother predicted. She was right: The sixth child became an avid pianist.

Most of us don’t have eight children, so we might not be confronted quite as starkly with the incredible range of traits and talents that can pop up in a single family. Shrinking families have shrunk our imaginations about the sheer magnitude of genetic diversity that is lurking within our bodies.

But consider this: Every time a pair of parents conceives a child, there are 70 trillion different combinations of DNA that they could pass on to that child. That’s more than the number of stars in the galaxy. Although you may know your partner intimately, you can’t predict what’s going to happen when your DNA recombines with theirs. The possible outcomes of the genetic lottery are too myriad to be fully knowable.

As a behavioral geneticist, I study the effects of that genetic lottery on how children grow and develop. And it turns out, genetic differences between siblings influence nearly every aspect of how they think, feel, learn, and behave. We see evidence even for things like how well children do in school, their tendency to spend or save money, and how happy they are with their lives.

Of course, genes don’t determine these life outcomes. The environment—ranging from access to clean drinking water to having a close relationship with a teacher—has a profound influence on a child’s life, regardless of their genetic makeup.

Nonetheless, as a mother, recognizing the power of genes can be unnerving: My children’s genetic uniqueness is one vitally important aspect of their lives that I couldn’t predict or plan for. At the same time, I get to be curious about the people I gave birth to. Who are these people, and what singular gifts and talents might they have that no one else in the family shares? Being a geneticist reminds me that my children are not mini-mes; they are fully their own people.

Don’t assume that your children will be just like you, their other parent, or each other—especially in their personalities. In fact, scientific evidence shows that siblings are as alike in personality as two people randomly picked out of the population—which is to say, not at all!

Do think of parenting as going on a treasure hunt. If you stay curious and open-minded, you may discover your child’s unique talents—and then you can provide an environment to help them flourish.

With curiosity and gratitude,

Kathryn Paige Harden is a professor of psychology at the University of Texas at Austin, where she directs the Developmental Behavior Genetics lab and codirects the Texas Twin Project. She is the author of The Genetic Lottery: Why DNA Matters for Social Equality.