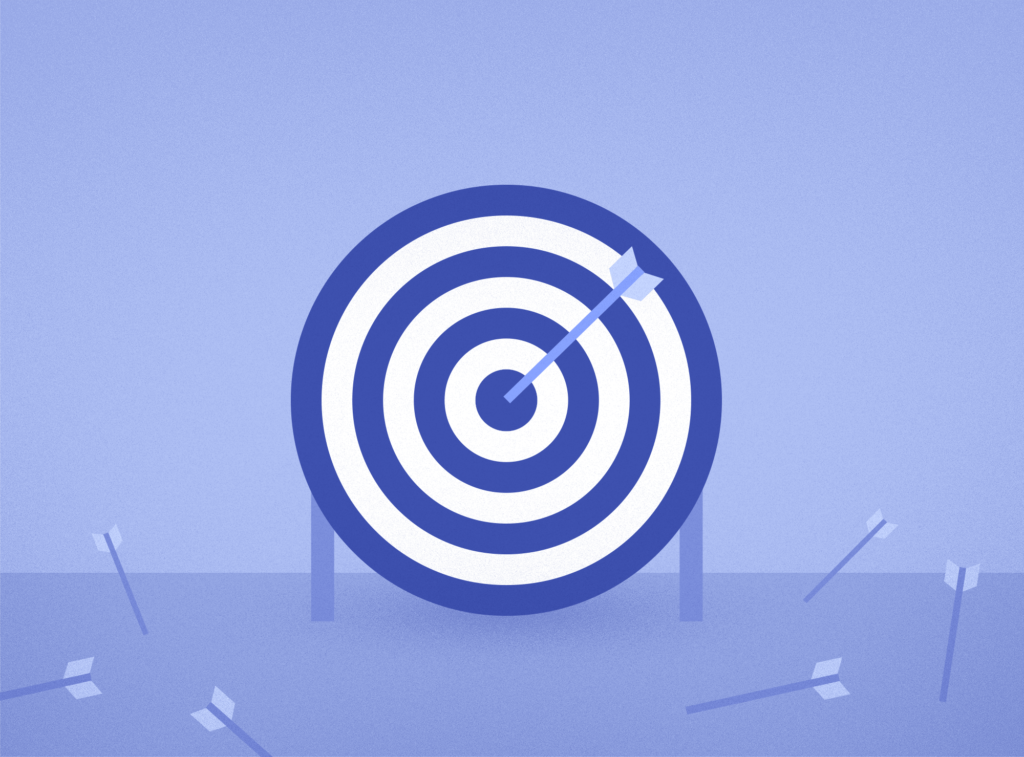 This piece is the first in a two-part series on learning from success and failure. Today, I’ve asked Lauren Eskreis-Winkler to share her tip of the week.

How many times have you heard that failure is a “teachable moment”? That you learn more from failure than success? In a 2017 commencement speech, U.S. Supreme Court Chief Justice John Roberts actually wished the graduating class “bad luck,” so they’d have something to learn from.

Yet my colleague Ayelet Fishbach and I find that failure has the opposite effect: It thwarts learning. In a recent study, we presented over 300 telemarketers with a quiz. The telemarketers answered 10 questions on customer service, each with two possible responses (i.e., “How many dollars do U.S. companies spend on customer service each year?” The answer choices: 60 billion or 90 billion).

The telemarketers received success feedback on questions they guessed right (“You are correct!”) and failure feedback on the ones they guessed wrong (“You are incorrect!”). However, since each question had just two options, they could have learned the right answer from success or failure.

When we fail, we tune out. To avoid feeling bad about ourselves, we stop paying attention. As a result, we don’t learn from the experience.

We do learn when failure is less personal. In our research, participants who struggled to learn from their own failures were able to learn from the failures of others. It can be hard to focus on our own failings, but the mistakes, recoveries, and hard-won lessons of friends and colleagues? Those are some teachable moments.

Don’t magnify mistakes. Research shows that experts—say, Supreme Court Justices—are more adept at looking at failure and learning from it. But nonexperts? Not so much. The political theorist Antonio Gramsci once said, “History teaches, though it has no pupils.” For most of us, something similar happens with failure.

Lauren Eskreis-Winkler is a postdoctoral fellow at the Booth School of Business at the University of Chicago, where she researches motivation and achievement. This summer, she will join the faculty of the Kellogg School of Management at Northwestern University.