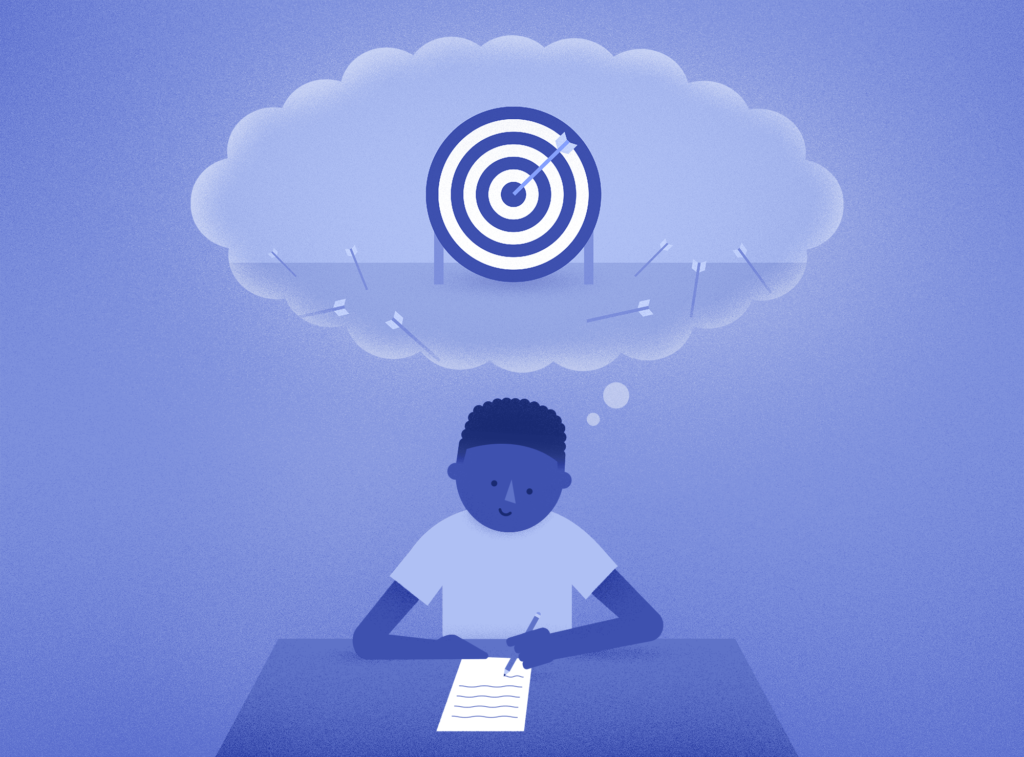 This piece is the second in a two-part series on learning from success and failure. Read the first part here. Today, I’ve asked Brady Jones to share her tip of the week.

I majored in Spanish in college, and after graduation, I wasn’t sure what to do with my degree. One gray winter day toward the end of my senior year, I found myself in Chicago applying for an interpreter position at a law firm.

The fast-talking attorney who interviewed me gave me an impromptu test: I had to translate a colleague’s words from Spanish to English on the spot, as if she were testifying in court. Flustered, I struggled to keep up. After only a minute or so, the attorney waved her colleague out of the room, then turned to me and said, “I have to be honest. That translation was not sufficient.”

Ouch. It still hurts to tell that story! And when I remember that day, I don’t feel motivated to do the hard work of learning a second language. I feel like running in the other direction.

What is motivating, then? What does make me want to continue to do this hard thing? My best memories of learning a second language involve struggle, yes, but also success. The first time I ordered in Spanish at a restaurant, hands shaking—and was rewarded with the waiter’s warm smile of understanding. The satisfaction I felt when, after years of study, I finally “got” the subjunctive tense.

New research suggests that for a lot of kids, thinking about success helps them achieve more. In a recent experiment, we asked one group of ninth grade students to write about a failure and how they learned or grew from it. Another group of students wrote about a success and how they made it happen. The students who wrote about success had better academic outcomes over the school year.

Why might this be the case? Aren’t we supposed to learn from failure? To answer this question, we looked carefully at what students in both groups actually wrote. It turns out, the success group included themes of struggle and resilience just as often as the failure group did, even though we didn’t ask them to. When they wrote about an achievement, they seemed to automatically think about all they had to overcome first. In fact, their writing activity may have given them a double benefit: a feeling of competence paired with a reminder of their resilience.

Do ask the young people in your life to tell you about a time they really nailed it. It will give them an opportunity to relive a win as well as reflect on the obstacles they faced along the way. And struggle + success is a powerful combination.

With resilience and gratitude,
Brady

Brady K. Jones is an assistant professor of psychology at the University of St. Francis.