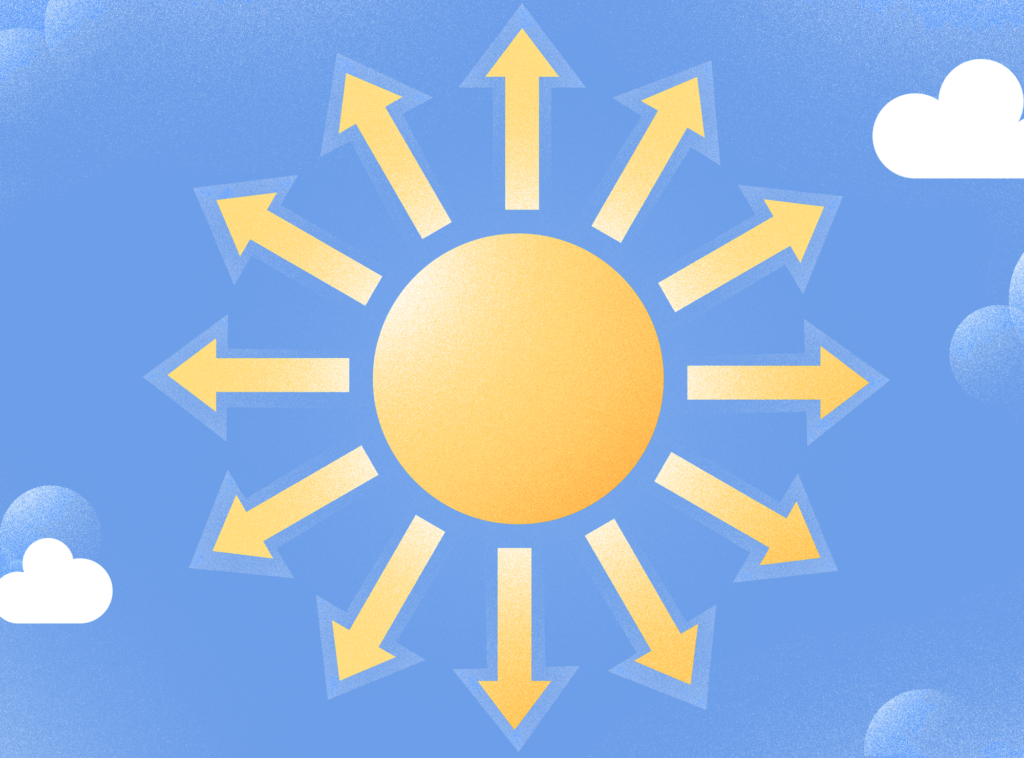 I spend a lot of time studying women and men at the pinnacle of their fields. The interest they take in their work is so intense as to border on obsession.

As legendary football coach Bill Walsh described it, “you’re up at 3 a.m. every night talking into a tape recorder and writing notes on scraps of paper…”

A lot of ambitious young adults I meet have no fear of a life like that. In fact, what they fear is the opposite: a kind of aimless wandering from one interest to another, always searching but never finding a home. Likewise, many parents ask me for advice on how to get their kids to stick to one thing for years and years like the paragons of grit I study.

I can empathize. In the decade of adult life it took me to commit to becoming a psychologist, I was desperate for direction to match my determination.

But, as a wise mentor once told me, it’s a mistake to think that butterflies were, at their beginnings, smaller versions of their adult selves. Butterflies don’t come from smaller butterflies. They come from caterpillars.

Our children are caterpillars. It is neither necessary nor healthy for them to be steered toward one career or another before they are ready to make that decision for themselves.

So what does grit look like early in life? A young child who decides today that she wants to become a doctor but thinks tomorrow that she’d rather build houses. A teenager who decides, no, she won’t go out for track this year and instead will see what it’s like to write for the school newspaper.

In adulthood and even late adolescence, there are tremendous benefits to specialization. But before specialization comes sampling, the exploration of possibilities that, really, you cannot know anything about until you try them. For instance, Olympic and professional athletes who are, of course, now devoted to just one sport typically sampled a variety of sports earlier in life.

Don’t confuse the healthy development of a work ethic with premature commitment to a singular passion.

Do help sow the seeds of passion. Create opportunities where your kids can try different things: encourage them to choose summer camps where there are many activities instead of just one, and ask them what they might want to try for the first time. For a month, a week, or even a day, help them sample a new sport or subject that—who knows—may one day capture their attention for a lifetime.