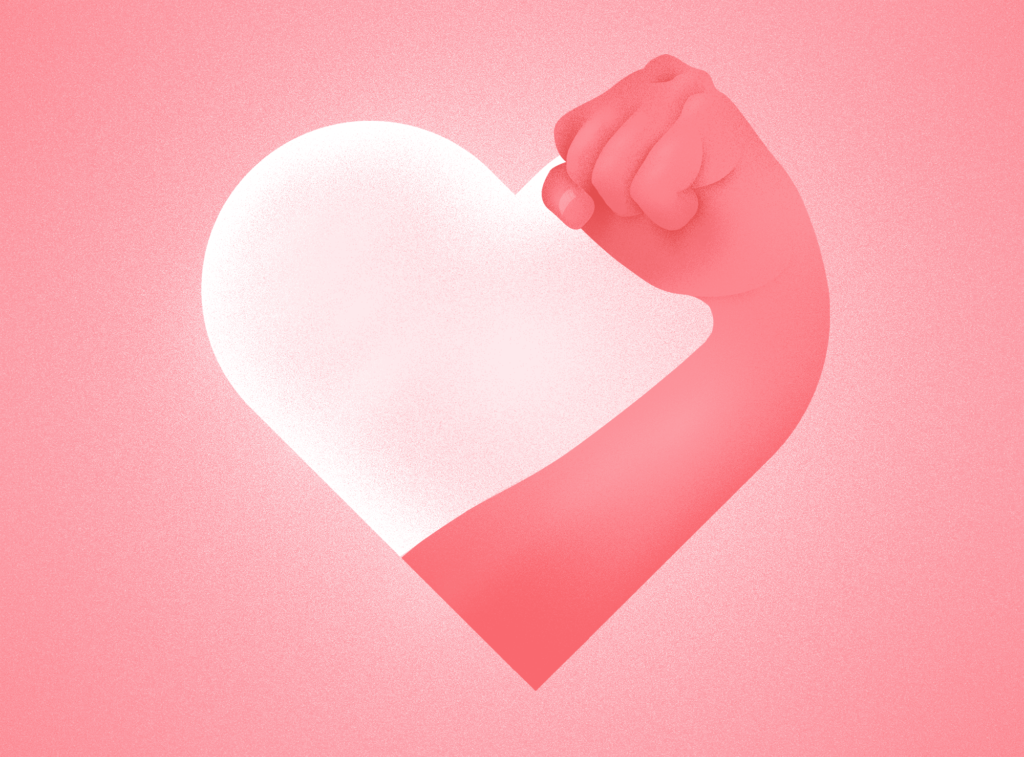 Mrs. Farren was the eighth grade English teacher no one wanted.

We all hoped to get the other one—a teacher whose name, likeness, and qualities I can’t recall in the least.

Because, as luck would have it, it was my lot to spend a year with Mrs. Farren.

And it was a long year. The moment you crossed the threshold of her
classroom—a pristine palace where not a pencil was out of place—your heart started beating faster.

Was it fear? Not exactly. But it was most certainly an awareness that what you were about to experience—50 minutes of English class—was going to be very, very hard.

Even before the bell rang, Mrs. Farren would lock eyes, if only for a few seconds, with each of her 30 students. When her gaze fell on me, I’d squirm just a bit. I’d pull out my homework assignment and lay it straight on the desk, the way she liked it, and hope that when she passed by, she would glance down and nod approvingly at what she saw.

At every moment up until the bell rang again for the next class, there was a palpable sense of urgency. Under Mrs. Farren’s command, learning about pronouns and prepositions and the logic of topic sentences felt like training for battle or flying an airplane. To her, grammar and syntax and written expression were serious business.

Once, just before class began, I made the mistake of complaining that I hated a movie I’d seen the previous weekend. “Did you hate it?” Mrs. Farren asked, her head cocked skeptically. “Hate is a strong word. Be careful how you use it.”

I backtracked. “Okay, I disliked it. I very much disliked the movie.” I will never forget the smile that crept across Mrs. Farren’s face when I calibrated my
words—learning, mistake by mistake, that language is powerful and that it was my responsibility to master it.

Do students know, in the moment, whom they will recognize decades later as the ones who taught them the most?

Like most professors, I’m rated by my students just after they’ve completed a course with me, and like most, I want my students to like me. But research shows that professors who garner the highest student ratings aren’t always the ones who produce the most long-term learning.

In one study, students randomly assigned to different professors in introductory core classes at the U.S. Air Force Academy gave lower ratings to the professors who improved their performance most in subsequent advanced coursework.

The same pattern—lower ratings for professors who produced larger learning gains later—held true in a study of undergraduates at an Italian university, particularly among weaker students.

In both studies, students rewarded professors who generally gave out higher grades with sterling ratings. It’s easy to love a professor who says everything you do is great.

Don’t confuse popularity with proficiency. I still want my students to like me, and I think it’s possible for a demanding teacher to be supportive, too. But if I prioritize what students think of me in the moment, I may be sacrificing their long-term learning.

Do talk to the young people in your life about a teacher, coach, or mentor who raised your game to a new level. Maybe there’s a Mrs. Farren in your life whom you now appreciate in ways you couldn’t fathom at the time. Maybe you’ll share that there were moments when you “very much disliked” them, because they asked you to do things you couldn’t yet do—and for that, you are ever grateful.