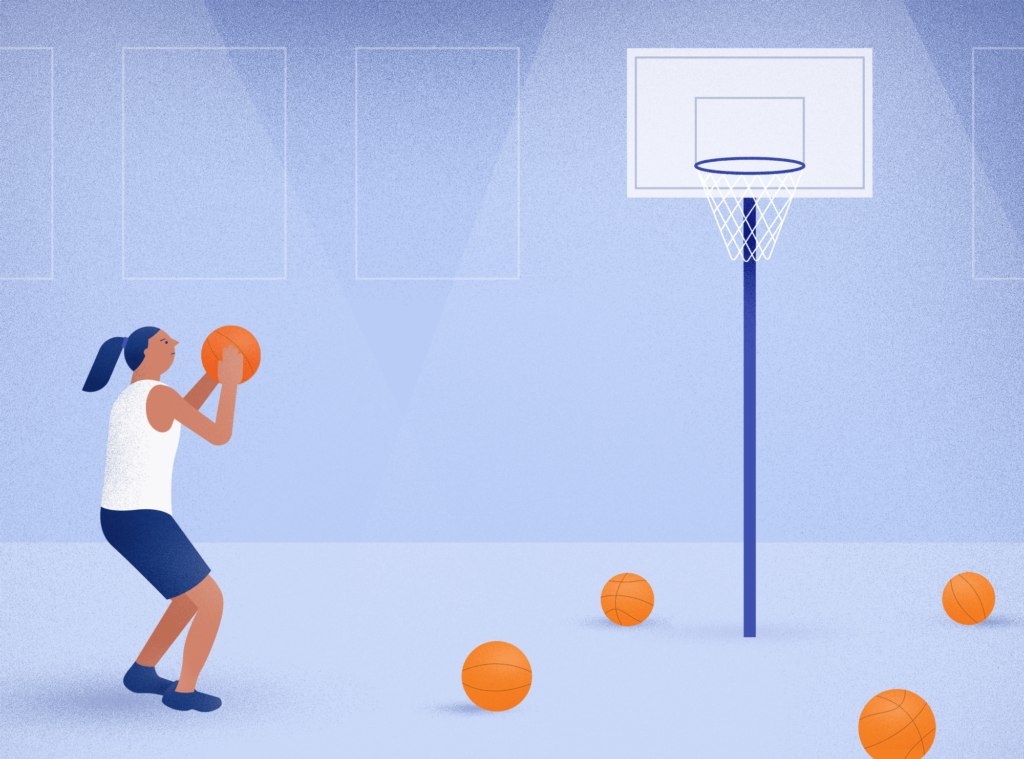 This week, I’ve asked my friend Lauren Eskreis-Winkler to share her tip of the week.

A few months ago, Anders Ericsson passed away. Anders discovered that the secret to world-class excellence isn’t talent—it’s practicing in a specific way that he called “deliberate practice.”

In meticulous studies of chess, music, sports, and a range of other fields, Anders found that the willingness to engage in deliberate practice distinguishes the truly great from the merely good. Deliberate practice entails working with a coach or teacher to set specific challenging goals for improvement, concentrating completely while practicing, receiving immediate feedback, and then repeating the cycle again and again.

When I first stumbled onto Anders’s work, I began to wonder what magic might ensue if students learned the scientific truth that deliberate practice, independent of talent, could raise everything from a trigonometry grade to a free throw percentage. What if students knew that working toward challenging goals was bound to make them frustrated, but that frustration was often a positive sign that they were on the path to improvement?

As a second-year graduate student, I shared these ideas with Anders. I had barely a foothold in the discipline, but Anders didn’t care. He was so enthusiastic. Who would have guessed that a distinguished Swedish gentleman with a snow-white beard, one of the most celebrated psychologists of the last century, would use more exclamation points in his emails than my teenage summer interns? “Thank you for your email!!!!!” was his signature opener.

Buoyed by his encouragement, I developed lessons to teach schoolchildren to practice like little experts. Students learned that frustration while studying, which so many people reflexively avoid, is a signal that can mean “you are working on your weaknesses…. When you practice and everything goes perfectly, it may feel good, but it’s probably a sign that you’re not challenging yourself.”

In no small measure, Anders changed humanity’s understanding of achievement. But that’s not what I thought of when I heard about his passing. I thought of his humility and his kindness. He was always so genuinely interested in what the youngest person in the room had to say.

Do encourage kids to aim high. Show them that you practice things you can’t yet do. Say aloud, “This is so frustrating because I’m challenging myself.”

Don’t settle for high achievement. As I was reminded by the guru on expertise himself, achievements matter, but how you treat others matters so much more.

With gratitude for a real expert,
Lauren

Lauren Eskreis-Winkler is a postdoctoral fellow at the Booth School of Business at the University of Chicago, where she researches motivation and achievement.