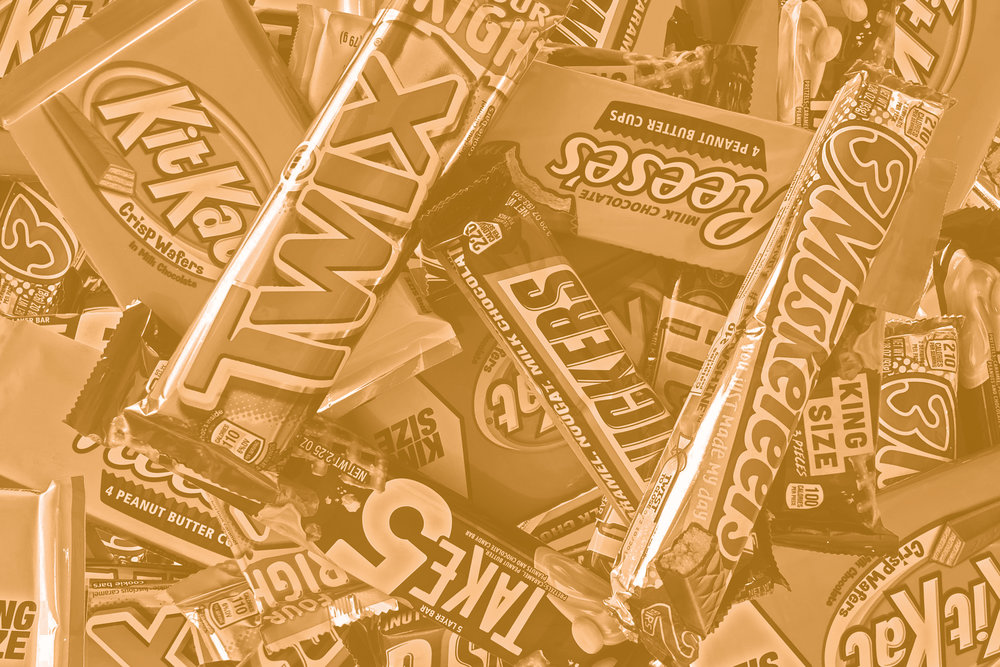 This year, I am fulfilling my lifelong dream of giving out full-size candy bars to trick-or-treaters on Halloween. I don’t have a bucket list, but if I did, this would be on it.

At this very moment, on a very high shelf in our basement, in a large cardboard box sealed with duct tape, sit dozens and dozens of Hershey bars, Reese’s peanut butter cups, Kit Kats, M&Ms, and Snickers.

Why hide away this glorious bounty? Why not double the joy of anticipation by leaving the candy out in plain view?

My guess is that you know exactly why I’ve stashed away the goodies. And you’re right. Hiding Halloween treats where we cannot see them is a clever self-control trick. As the old saying goes, what’s out of sight is out of mind. In the scientific literature, the technique is called situation modification.

We’re not born knowing this self-control strategy. We learn it.

Yet at any age, it helps to be reminded of this trick.

In one study, both high school and college students were given a 15-minute lesson on situation modification and asked to apply it however they wanted in their everyday lives. Compared to a control group of students encouraged to use willpower, students taught situation modification were better able to achieve their academic goals the following week.

Do make self-control easier by using situation modification. Stashing Halloween candy where you can’t see it is just one idea. Another is keeping screens of any kind—cell phones, televisions, computers—away from bedrooms. The ways you can modify your situation are only limited by your imagination.