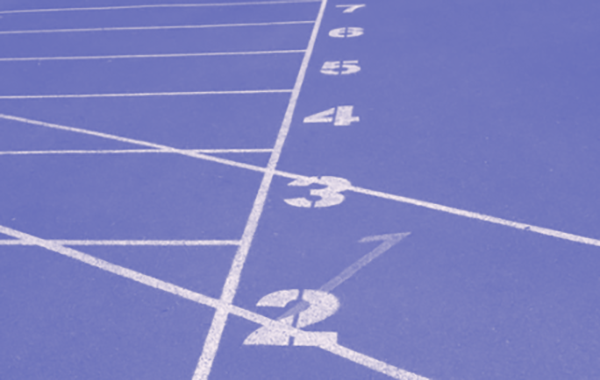 A 19-year old “wunderkind” chef just had his restaurant reviewed in The New Yorker: “As a kid, Flynn McGarry knew exactly what he wanted to be when he grew up, but, unlike most kids, he didn’t have to wait.”

At 12, McGarry was already running a supper club out of the kitchen his parents installed in his bedroom. At 15, he was apprenticing at top restaurants. Soon after, he opened a series of pop-up restaurants and now, at an age when most young people don’t even know their major, he’s getting rhapsodic reviews in The New Yorker.

Everyone, I think, wants to be a prodigy. I did. I yearned to know what I’d do with the rest of my life and to be, as McGarry is described in the closing paragraph of the review, “exceptionally gifted, intuitive, and inventive.”

In fact, I didn’t figure out I wanted to be a psychologist until I was 32. I started graduate school when, somewhat inconveniently, I was pregnant with our second child. I was anything but a prodigy. But I did, eventually, find something I love. I discovered, developed, and deepened an interest in human behavior. I found a calling that connects to my deepest personal and moral values.

Here is a third story: Gabrielle Hamilton spent 20 years figuring out, finally, that she wanted to open a restaurant. When she opened Prune, nobody called her a prodigy, a wunderkind, or “exceptionally gifted, intuitive, and inventive.” She was a nobody—a part-time “extra hand” in catering who was as surprised as anyone that dishwashing, waitressing, backpacking through Europe, part-time catering, and an MFA in fiction writing would lead to her restaurant, a James Beard award, and a memoir she subtitled “The Inadvertent Education of a Reluctant Chef.”

What does the science say about specializing early in life versus sampling?

It’s true there are prodigies who grow up to be experts in the same domain. Picasso, for example. Mozart. But most prodigies do not. Their early passion wanes or is redirected to other pursuits.

A recent study systematically compared the developmental histories of world-class athletes, including Olympic and world championship medalists, with less accomplished athletes of the same gender, age, sport, and baseline performance. All of the athletes in this study accumulated many hours of sport-specific expert practice in their eventual specialty. But in their youth, world-class athletes had participated in organized practice and competition in a greater variety of sports. They sampled these other sports for a surprisingly long span (9 years on average) compared to the sampling period of less-elite athletes (2 years). And the age of specialization of superior athletes in this study was 5 years later than that of their less-accomplished counterparts.

In sum, there are many paths to a calling. Some are short and direct, but most are not. I believe that children can and should learn to practice like experts, even if it’s just a few minutes a day. It’s never too early to learn how to break down what you’re trying to do into manageable parts, focus your effort, and learn from feedback. But young people cannot and should not be forced to choose their calling prematurely.

A New York Times article about her memoir states that Gabrielle Hamilton’s life philosophy is “boiled down to the following roux: Life is messy. Get used to it.”